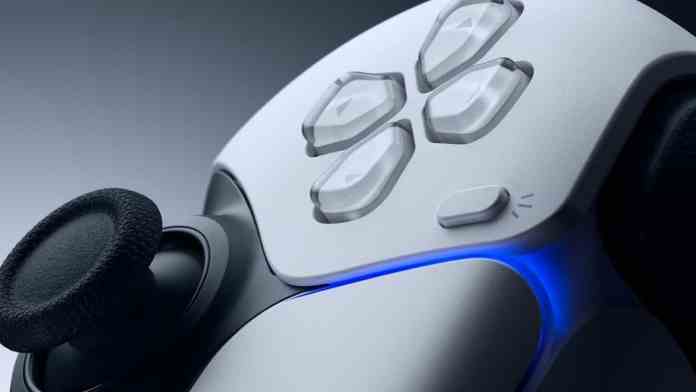 Microsoft distributed a questionnaire to its customers who own an Xbox Series X|S consoles about the rising interest in PS5’s DualSense controller, which was launched last November. Since its launch, the controller is widely praised around the world for its premium features including adaptive triggers. The controller of Xbox Series X|S is also good but it lacks in some points.

Now it seems, Microsoft is planning to bring some new DualSense features jealously. The company is now doing a survey for the new Xbox Series X and S users about rating their experience and state what they might need in the future. One question arrives interestingly in the survey that if the user is “aware of features on PlayStation controllers” and which of those features among them, users would like to have included in the coming Xbox controllers.

Microsoft is working on the next project – the Xbox Elite controller. Is there any chance that we can see some attractive features in the gamepad, like haptics and adaptive triggers? The DualSense controller brings some unique features, which are…

Time will tell whether Microsoft is going to stick with its Xbox Series X|S controller or going to include some features like DualSense.