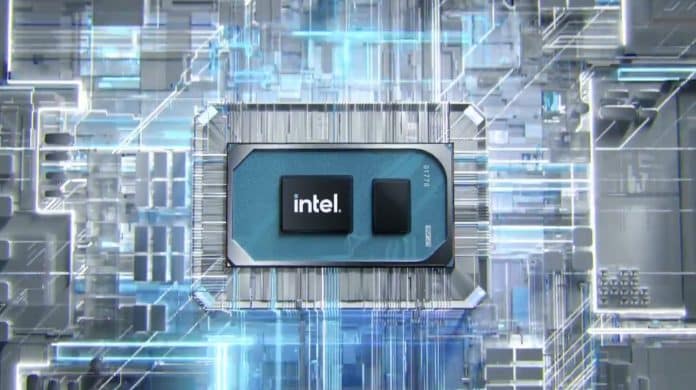 New 11th Gen Intel Rocket Lake-S desktop CPUs are on a spree of getting leaked these days and now has been leaked by bilibili and all kinds of benchmarks are out of the upcoming flagship Core i9-11900K.

As we know this is an 8 core, 16 threaded flagship CPU that has a max all-core boost of 4.8GHz and 3.5GHz base clock speeds, also the chip has gone up to 5.2GHz or 5.3GHz in terms of single-core boost.

Among them, two very important benchmarks – Cinebench R15 and R20 are now leaked:

In Cinebench R20, the Core i9-11900K has posted a score of 636 points in single-core tests while scoring 5725 points in multi-core tests. The single-core score is indeed faster than the Ryzen 7 5800X which scores 624 points, according to the Guru3D database.

Also, the Core i9-11900K is almost 17% faster than its 16 threaded predecessors Core i7-10700K in the same benchmark. However, pricing the CPU would be a crucial thing for Intel as even the budget Ryzen 5 5600X is capable of scoring 4621 points in the same Cinebench R20 when pushed all cores to 4.6GHz and the Ryzen 7 5800X scoring 6112 points according to the Guru3D database.

This makes the new 11th Gen CPUs head-to-head competitors to AMD’s Ryzen 5000 series processors and while this only one major leak, you can expect more accurate details coming in days to comes along with the official launch at the CES 2021.