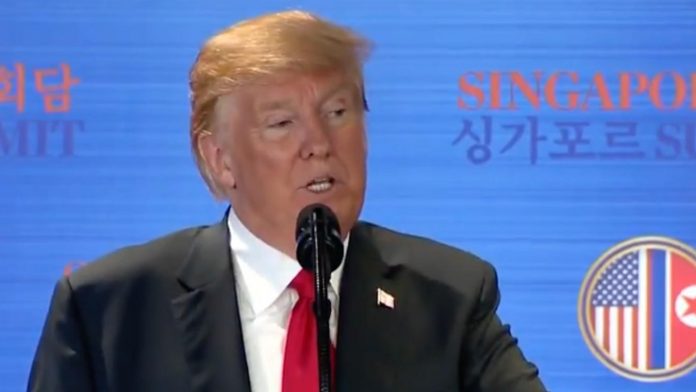 Reuters, who was the first to report the news, said that the ban is aimed at curbing the threat to Americans posed by Chinese apps, which have large user bases and access to sensitive data. The order argues that the U.S. must take “aggressive action” against developers of Chinese apps to protect national security. It was reported that the transactions will be prohibited in 45 days.

Such data collection “would permit China to track the locations of federal employees and contractors, and build dossiers of personal information,” the document adds.

Though Biden’s transition team did not immediately respond to a request for comment on the matter, he could, however, revoke the order on the first day of his presidency.

Two earlier orders precede this new order. One from August, that tried to ban transactions with ByteDance and WeChat. However, a judge blocked the WeChat ban twice in September and in October, while a judge pronounced an interim order stopping the TikTok ban in December.