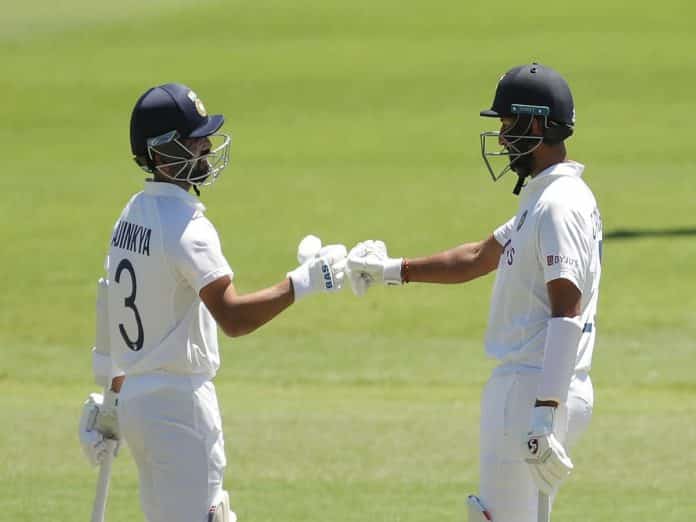 India announced it’s playing XI for the third Test against Australia at the Sydney Cricket Ground.

Rohit Sharma makes his entry back to the team after missing the limited-overs series and the first two Tests due to his rehabilitation from an injury during the Indian Premier League and joined the team after the quarantine period.

He is included in the playing XI for the opening slot replacing Mayank Agarwal after Agarwal returned with scores of 17, 9, 0, and 5 in the first two Tests. Rohit Sharma has been named as the vice-captain for the remaining two Tests and Rahane as the captain.

Navdeep Saini is also all set to make his debut, who is included in the squad, in place of the injured Umesh Yadav. While the rest of the line-up remains the same as the Melbourne Test.

In the absence of Umesh Yadav and Mohammed Shami, who was injured during the first Test, India will have two inexperienced pacers, Siraj, who made his Test debut in Melbourne, and Saini who is about to make his debut on Thursday.

The bowling lineup will be led by Ravichandran Ashwin and Jasprit Bumrah, who is the most experienced of the lot and adding to that in the playing XI Ravindra Jadeja is the all-rounder.

Also, Rishabh Pant continues to be the wicket-keeper replacing Wriddhiman Saha, as Pant returns to the venue where he scored his first and only Test hundred in Australia.

Most importantly the middle order is unchanged as Cheteshwar Pujara, Ajinkya Rahane, and Hanuma Vihari still occupy the middle-order spots to make it rock-solid. Meanwhile, Shubman Gill is most likely accompany Rohit as another opener after his impressive performance in the second Test.

Apart from this, Captain Rahane has left the decision for the fourth Test at Brisbane with The BCCI and the team officials saying, “our focus is on winning the Sydney Test,”.