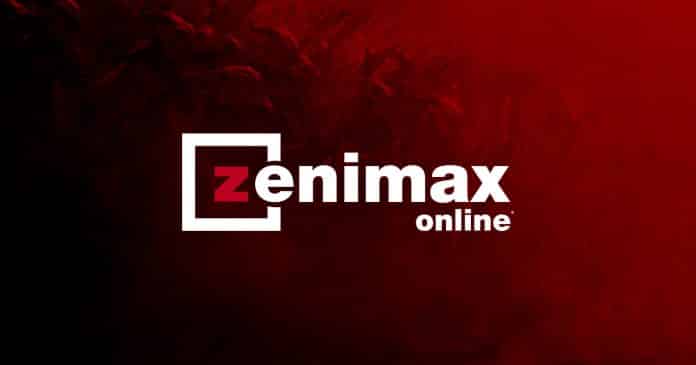 The parent company of Bethesda, ZeniMax has done a trademark application fill-up, which could be a new game.

It is reported that ZeniMax has filed a trademark for an unknown thing called “Hi-Fi Rush” on 21st December 2020. The statement suggests there is a chance that it will be a mobile application software with online capabilities. There is no confirmation about what kind of game it might be, even it’s a game or not.

ZeniMax hasn’t come up with any official announcement of the ‘Hi-Fi Rush’ project. The trademark filings are done several times for future release. For example, in 2013, ZeniMax filed a trademark application for Starfield, and the game was announced later at E3 in 2018.

It seems that 2020 will be a very busy year for ZeniMax/Bethesda because the deal could happen with Microsoft to acquire the company in the 2nd half of Microsoft’s fiscal year. After that, we can expect some proper news about the company’s future pipeline, including Starfield, The Elder Scrolls VI, and maybe something else that is now under development.

Phil Spencer, Xbox boss, said that he is not able to talk about the deal with Bethesda before the official agreements. According to some reports, the deal is about $7.5 billion between the two companies. If it happens then, it will be the second-largest acquisition in gaming history after the $8.6 billion deal of Tencent acquiring Supercell.