TSMC to set up a new plant in Japan 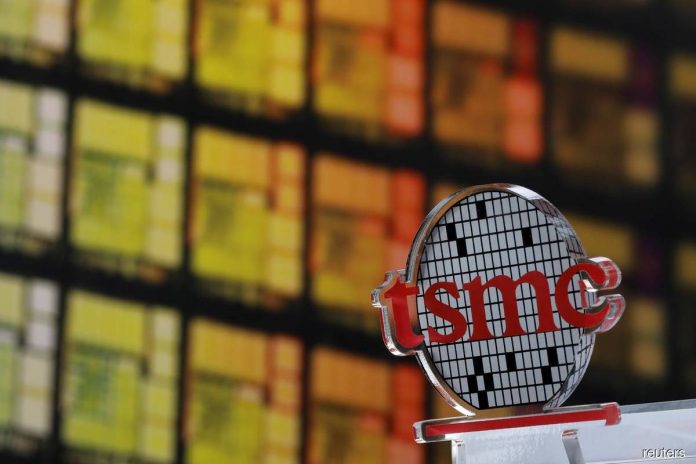 The Taiwanese semiconductor foundry is undoubtedly the biggest one in the world, however, it is facing a lot of competition from its biggest rival Samsung and other Chinese foundries like SMIC. So, naturally to cope up with the increasing demand it has to expand.

TSMC Phoenix, Arizona is the upcoming fab plant by the Taiwanese foundry, however, a new rumor comes from Taiwan News that TSMC is rumored to set up a new plant in Japan. So, it is said that TSMC is establishing a joint venture with the Japanese government to set up an advanced IC packaging and testing plant in Tokyo.

It will be a 50/50 joint venture (JV) with Japan’s Ministry of Economy, Trade, and Industry (METI). Not only this, a memorandum of understanding (MoU) for the JV is expected to be signed soon and made public as well, it completely makes sense to make a plant in Japan, one of the most innovative country.

TSMC is at the forefront of making the most advanced semiconductor fabs, and a lot of companies need them. Previously, rumors floated that the Japanese government had approached the company for setting up a chip foundry in the country.

However, TSMC did not seem interested in the offer because of Japan’s weak supply chain for wafers. So TSMC is looking to set up an advanced packaging and testing production line as backend processing which is an alternate offer by the Japanese government.

This makes sense as although being so technologically advanced, Japan lacks a semiconductor foundry, and TSMC’s strong relationship with the US government worries Japan. So, if it’s not a chip foundry, Japan looks to have at least an advanced IC packaging and testing plant in its capital city, Tokyo.