TSMC to increase its production in 2021 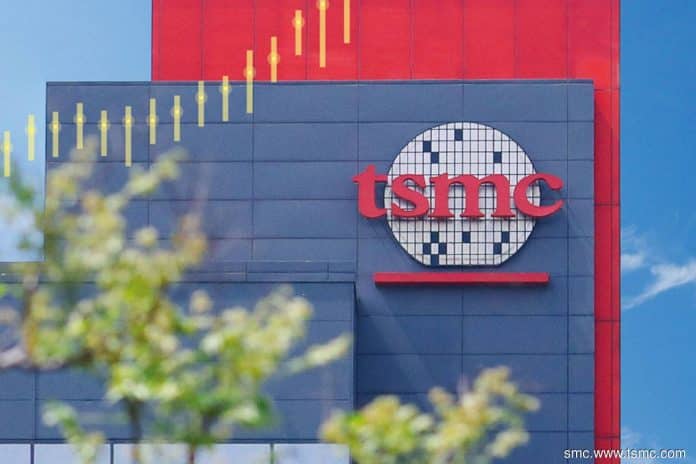 The semiconductor industry has seen unprecedented growth in the second half of 2020. With company’s like Intel and AMD releasing their groundbreaking CPUs, even Apple has joined in on the fun. Chip suppliers like ARM and TSMC have their production houses booked by the silicon giants.

Recent reports indicate that the Taiwan Semiconductor Manufacturing Company (TSMC) has increased its capital expenditure for the new year to $22 billion. If the figures are true then the total expenditure will be 30% more than that of last year.

The company claims that the new increase is due to the high costs of procuring extreme ultraviolet (EUV) lithography machines. Rumors claim that TSMC was expected to allocate $20 billion in capital expenditure for 2021, and the bulk of the new estimate is again expected to be targetted towards expanding 5nm production, developing facilities for 3nm, and researching and developing the 2nm process node.

The manufacture of notes using 5nm and lower nodes requires extensive use of EUV machines due to smaller circuits. Currently, TSMC is capable of manufacturing 60,000 5nm chips per month, with TSMC expected to increase this to 100,000 pieces per month in the second half of this year.

TSMC is also on its way to set up and operate a chip manufacturing facility in Arizona, United States, with its board having allocated a $3.5 billion capital investment. TSMC will be aided by the city council of Pheonix. These funds will aim to provide the company with facilities such as wastewater disposal, which is an integral part of chip fabrication due to purity requirements. As to how the company will grow more remains to be seen

Apple will be importing its Chips from TSMC’s Arizona fab