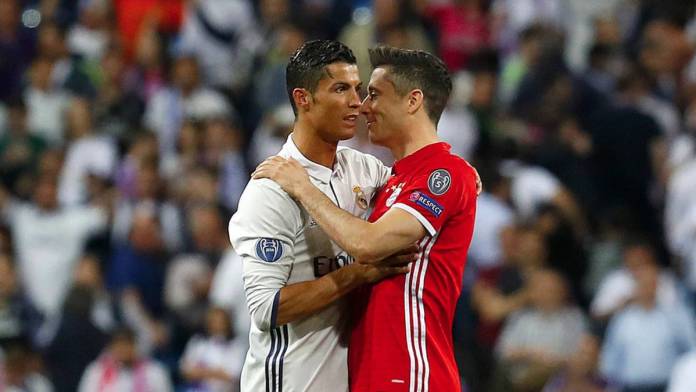 Football is all about scoring goals as in the end the team with the highest no of goals in the match claims the honour. So the highest value players in the squad are the attackers.

The past year has been affected by the Coronavirus pandemic outbreak but still, there have been many players who stood out for both their club and country.

So here we take a look at the top 10 highest goalscorers for both their club and country in the calendar year 2020:

It’s quite strange that Lionel Messi is not in the list, leave alone at the top. It is a bit surprising not to find the Barcelona and Argentina captain among the goals.