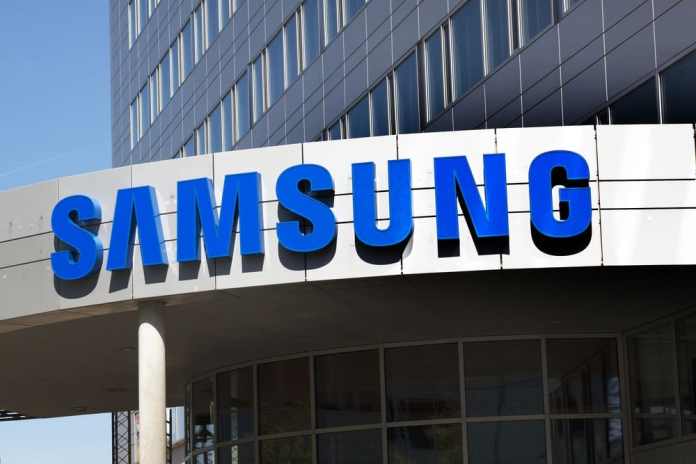 If you think 2020 was the year of laptops and smartphones then think again. The new year has just begun and we are already preparing for CES 2021 where multiple manufactures will showcase their new gadgets.

The biggest anticipation of the event from our side is to wait for Nvidia to announce its GeForce RTX 30 series graphics cards. But everything pales in comparison when it comes to AMD showcasing Ryzen 5000 mobile CPU series. Intel is also going to introduce its Tiger Lake-H35 series.

Earlier, we saw that Samsung has announced that it will begin mass production of new OLED screens for laptops starting from February. The news comes after the fact that initially, the South Korean based tech giant announced that it will discontinue the production of OLED displays and focus more on new technologies. But after seeing the increased demand for technology, the company finally decided to continue the production.

According to sources, Samsung will have 10 new displays available to customers ranging from 13.3 to 16.0-inch designs. Samsung will also bring FullHD 15.6-in OLED screens for the first time in February. The company plans to increase the demand for OLED technology in the market and intends to expand its OLED notebook presence by securing more customers this year.

Even though we know that the company plans to release the display screens we still don’t know the refresh rate of the new screens, but Samsung claims that its OLED screens will have 10 times higher response times than conventional LCD screens.

US Administration Officials to listen to Companies Competing for Scarce Chips

Samsung Galaxy Quantum2(Galaxy A82 5G): All the Details and Specifications