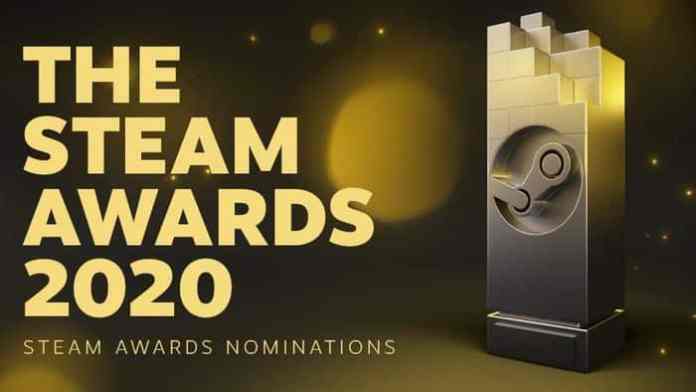 As per the player’s votes, Valve has announced the winning game names of the 2020 Steam Awards. The games which are released after November on Steam, that are eligible for the next year Steam Awards. In the same way, Red Dead Redemption 2 has become 2020’s game of the year, which came into Steam in December 2019. This game from Rockstar has beaten many popular contenders and won an award for Outstanding Story-Rich Game.

Below, there is the full list of the winners: