OnePlus Band: Everything you need to know including specifications, features, first look, and expected price 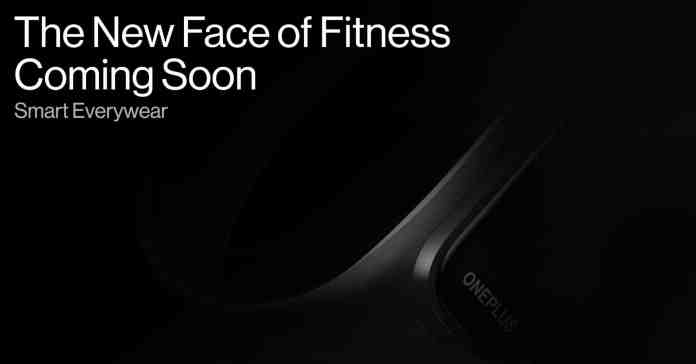 Previously, we had reported that OnePlus has reportedly been working on its very fast smartwatch. Today, the company has officially revealed that they are going to launch OnePlus Band in India soon. The company has shared a poster through the company’s official Instagram account.

According to the official poster, the upcoming OnePlus Band will work as a fitness band, which will comfortable to wear and as well as it will fit easily on anyone’s wrist.

The reliable tipster Mukul Sharma has also shared some images of this upcoming OnePlus Band through his Twitter account @stufflistings. According to the images of the OnePlus Band, we have got some expected specifications and a constricted idea about the design of this band.

According to the leaked images, the OnePlus Band comes with 3 different colour options- Black, Tangerine Gray, and Navy. This upcoming band is going to be a lightweight device. In terms of display, this device will have a touch-capacitive display. It is expected that this upcoming device will feature an AMOLED display.

The tipster Mukul Sharma has also revealed the specifications of this upcoming fitness band. According to him, this fitness band weighs 22.6 grams with straps whereas the main tracker will weigh around 10.3 grams. Regarding the display, this OnePlus Band will sport a 2.97 cm AMOLED display with (126×294) pixels of screen resolution. This band also has a controllable brightness feature, so that users can adjust the brightness as per their needs.

According to Mukul Sharma, this band comes with an IP68 certification. Regarding the battery life, the OnePlus Band will have a 100 mAh battery backup and it will last up to 14 days on a single charge. Users will also get a USB Type-A dongle for charging purposes. Regarding the additional features, the user will get all the message notifications, Incoming call acceptance & rejection, music playback, stopwatch, alarm, camera shutter control, weather forecasting, and so on.

As it is a fitness band so the users will get a lot of fitness features in this band. The OnePlus Band will feature an optical heart rate sensor and as well as user will also monitor their Blood-Oxygen through the optical sensor. Regarding the other sensor, this band will also have Accelerometer, gyroscope, and many more. In terms of exercise mode, this band will feature outdoor run, indoor run, swimming, cricket, badminton, outdoor walking, and many more.

This OnePlus Band will launch in India soon, it is expected to have a price tag of less than Rs.3,000.