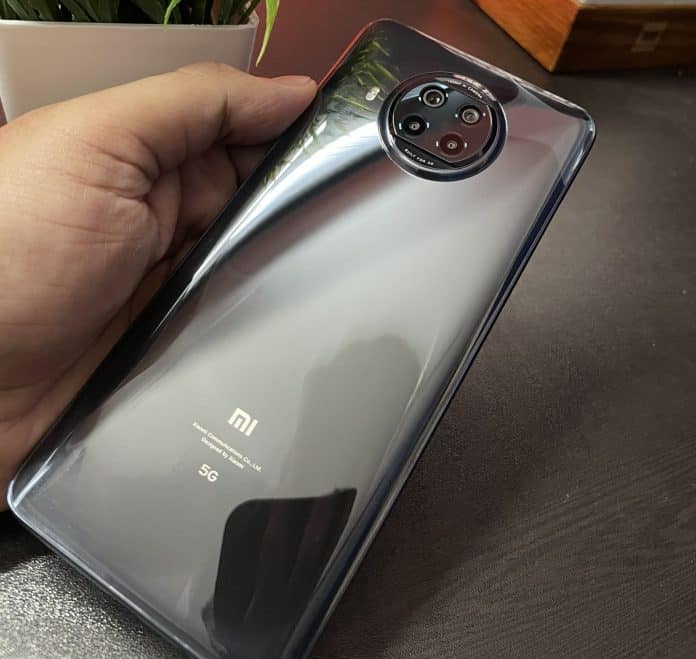 As the company is moving towards the launch date of the Mi 10i in India, we are witnessing more and more leaks surfacing on the internet. We had already seen the back design of the smartphone from several renders, leaked images, and as well as from the official posters. In India, Mi 10i will be launched on 5th January at 12 noon. It is a 5G smartphone and as it is the base model of the Mi 10 series the speculation is that it will be priced the cheapest among all. The Mi 10T is priced in India around Rs.40,000 and so we are expecting it to be priced around Rs.30,000. But wait, no need to guess more because a recent leak suggests all the prices of the smartphone.

Sudhanshu, one of the renowned Twitter-based tipster, has just shared that Amazon India accidentally leaked the pricing of the Mi 10i. But if you are reading this article right now you might not be able to view the same page shown in the below video clip. It is because until now Amazon had already taken down all the listings of Mi 10i. So if you search by Mi 10i in Amazon India you will get only the launch page link at the top and nothing else. The phone seems to be available from 5th January.

All the colour options available for this phone will be Atlantic Blue, Pacific Sunrise, and Midnight Black. On the launch page, there was a question asked for guessing the price of the phone by the company mentioning all its prominent specs. In that multiple-choice, the company had already mentioned the ₹24,999 price option at the top which clearly indicates that the phone will be priced starting from ₹24,999. Register here to see the launch and to get the very first access to the device. Someone also tried to place the order for the 6GB + 128GB variant and it got placed, here are the images.