Top 10 players whose value have increased in 2020 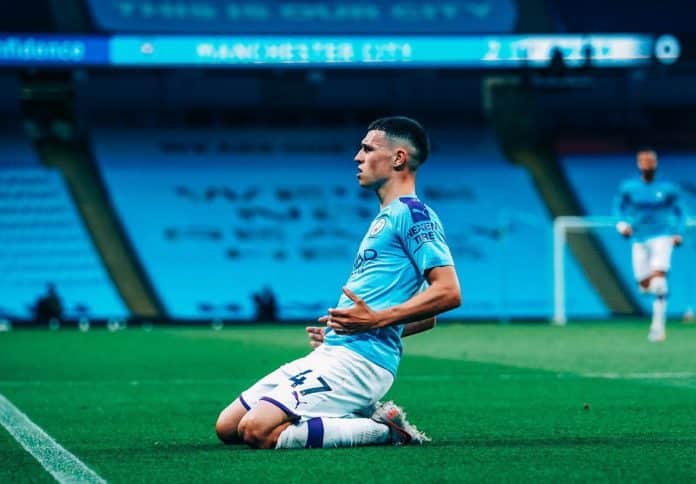 Though 2020 has affected the football financially. But some players have increased their values by their dominating performance.

Here is the list of top 10 players whose value have increased in 2020:

The teenager had a great year with both club and country. He has earned his spot in the first-team squad.

The 20-year-old left-back won the continental treble last season and has made an impact on the squad.

The young midfielder is one of the regular starters for Pep Guardiola’s side. He has fully taken the place of David Silva who left the club last summer.

The Portuguese defender has made an instant impact for the Premier League side joining in last summer. His composer and leadership quality has made Manchester City’s defense more compact than last season.

The Spanish striker has again found himself this year after some tough seasons. He has re-established himself under Diego Simeone.

One of the most promising strikers for the future. The young striker is on the wishlist of all the big clubs of Europe.

A ‘Wall’ for Real Madrid in goal. He has helped the club to win LaLiga last season by some terrific performances under the bar.

Son was excellent for Spurs under Jose Mourinho from last season. He has also started the 2020-21 season with a blistering form.