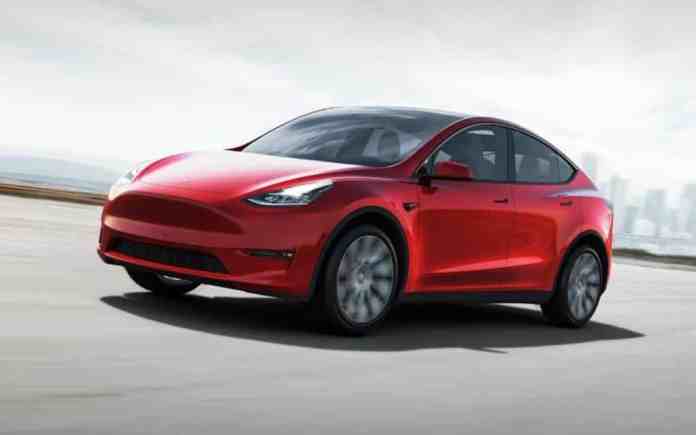 The electric car manufacturer is racing to deliver the vast number of orders it’s receiving from its ever-growing customers across the globe. In Asia, Tesla’s only operating Gigafactory is currently in Shanghai dubbed as the Gigafactory 3.

It has recently started manufacturing cars at full scale, and as the Reuters report, Tesla will start selling its Model Y electric SUV from its China plant. It also committed that deliveries of these cars will begin by the end of this month.

Tesla’s most popular Model 3 has already been made at the Shanghai car factory, and in October it exported cars to Europe as well. China is the world’s largest car market, and as their government is supporting electric vehicles, Tesla is in a win-win situation despite the US-China trade war.

Tesla is also adding manufacturing capacity for EV chargers in Shanghai apart from expanding its sales and service network across the country. In November alone, it sold over 20,000 vehicles in China; this is a clear indication of Tesla’s popularity in Asia.

As per its China website, the starting price of a Model Y is now 339,900 yuan (or $52,091.95). Well, as the recent confirmation from the Indian government, Tesla is coming with its Model 3 in India this yeat, and most probably its export will be done from this China Gigafatory as well.

Tesla to open its first Indian Manufacturing Unit in Karnataka

Tesla could set up its first Indian manufacturing facility in Maharashtra