Samsung Galaxy S21 might come without a MicroSD slot: Reason 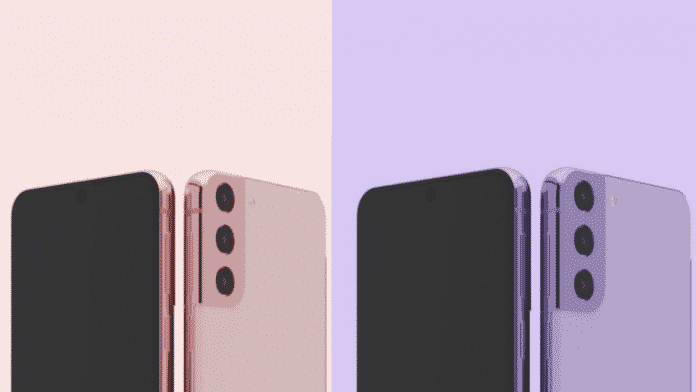 Samsung, the South Korean manufacturer, is one of the biggest smartphone OEM in the world currently. One of their new devices, Samsung Galaxy S21, is scheduled to launch after just two weeks. In the recent few days, you must have come across a few leaks telling something or other about the smartphone to you. We have another such news before the official unveiling of the Samsung Galaxy S21.

With every new launch, customers want the companies to work more on their smartphones and put on better features. But, to everyone’s surprise, Samsung might just remove one of the key aspects of the smartphone in this upcoming device. According to the reports, Samsung may not include the MicroSD slot which is present to expand the storage capability. A similar kind of news came a day before but this time it is the industry authority, Roland Quandt, who had tweeted to confirm the rumors. You can find the tweet below.

A point to note is that Samsung has taken this step previously as well. In 2015, all of its premium models came without the MicroSD slot. In 2019 and 2020, some of the models of Samsung came without this external storage option. These changes do not affect customers’ sentiments. Samsung’s revenue has been on a constant rise for a few years. Their bottom-line or profits has also increased but fell last year. Though, that was expected due to the ill-effects of the pandemic.

Though this news is yet to confirmed by Samsung officially. Thus, we cannot approve this news but often these leaks prove out to be true which makes us believe that Samsung Galaxy S21 might come up without a MicroSD slot. Anyways, all these rumors will be rested soon as the official launch of the smartphone is just a fortnight away.