Intel needs a revamp in its strategy for 2021 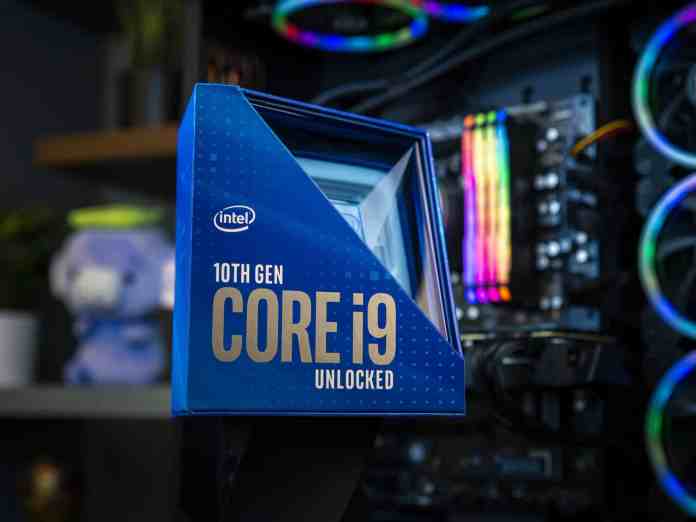 Intel, the company once hailed as the king of silicon valley is slowly losing its market share to its rivals. With the emergence of AMD’s groundbreaking Zen3 architecture and Apple’s introduction of its M1 chipset, Intel’s processors seem like a thing of yesterday. But the company might have just received the wake-up call it needed and it came at the right time.

A letter to Intel’s chairman, Omar Ishrak, states that the company needs to resolve its issue with contending in today’s market. it simply cannot use its existing strategies against its rivals in current times. As such the company also needs to rectify its Human capital management. The letter to Intel’s CEO was written by Daniel Loeb, the CEO of Third Point.

According to sources, Third Point was the semiconductor giant to evaluate strategic alternatives via an investment advisor. These policy options include the formal separation of fabrication operations from the chip designing segment via spinoffs or joint ventures with other industry players. It is of great importance for Intel, as we already know that its rivals are teamed and are dependent on each other for their success. Intel’s solo run may not work in the coming years.

“Without immediate change at Intel, we fear that America’s access to leading-edge semiconductor supply will erode, forcing the U.S. to rely more heavily on a geopolitically unstable East Asia to power everything from PCs to data centers to critical infrastructure and more.”

The concerns are real, because not only is Intel the biggest silicon brand in the world but is also the most trusted by the government agencies. But in 2020, the company has been delaying the release of its chips one after the other. Back in July, it reported that its 7nm process node will experience a six-month delay, and the announcement was just the beginning of Intel’s long list of 2020, troubles.

“Intel Corporation (INTC) welcomes input from all investors regarding enhanced shareholder value. In that spirit, we look forward to engaging with Third Point LLC on their ideas towards that goal. The step entails a significant effort that would likely need to play out over several generations given the complexities involved.”