Samsung US dropped a teaser confirms “A new Galaxy awaits” in 2021, hinting the Galaxy S21 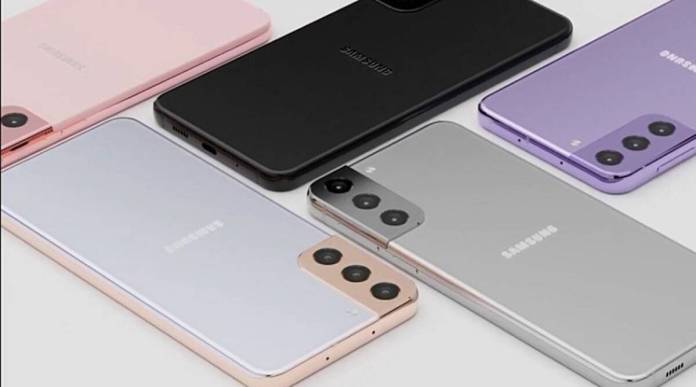 The whole world is eagerly waiting for Samsung’s next flagship series, the Samsung Galaxy S21 lineup. In the meantime, Samsung US official has dropped a teaser video on its official YouTube channel. For the unknown, you can only view this video if you have the actual link to the video. You cannot see it on a YouTube search, channel, or a browsing page. Apart from it, Samsung has confirmed its Display Technology Event on January 6 and all-new Exynos on January 12. Now, let’s talk about that video briefly.

The main attraction of that teaser video is a tagline from which it begins: “New Year, New ways to express yourself” and after that, it starts showing the evolution of the Galaxy S series of smartphones, starting with 2010’s first-ever Galaxy S, Galaxy S5’s water-resistance feature, curved display in the Galaxy S6 to a hole-punch display in the S10 and S20 series.

After all those things, the teaser video ends with a phrase, “A new Galaxy Awaits” in 2021. That’s why, it clearly indicates that this teaser video from Samsung is definitely hinting about its upcoming S series, the Galaxy S21 series. As per reports, there will be a total of three models in the S21 series: Galaxy S21, Galaxy S21+, and the Galaxy S21 Ultra. As of now, the specifications of those three S-series smartphones have already been up in the media. The company has not confirmed the official launch date of this S21 series. However, it is expected that the Galaxy S21 lineup will get launched on January 14, 2021.