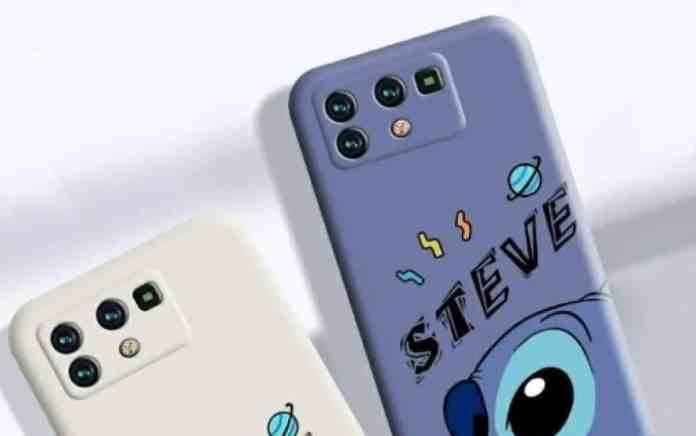 A few days ago, Xiaomi has launched its latest flagship lineup, the Mi 11 series with some really extraordinary specifications. But what we’ve seen in that event, only the regular Mi 11 smartphone was launched which means a Pro variant is suspiciously missing. From a reliable leakster we’ve come to know that Xiaomi is likely to launch the Mi 11 Pro model after the Chinese New Year (also known as Spring Festival) on February 12, 2021. As of now, the Mi 11 has got launched only for China. It has a higher possibility for the Xiaomi Mi 11 Pro to be introduced during the vanilla Mi 11 global launch. Now, let’s talk about the specifications of the regular Mi 11.

In terms of the specifications of the Mi 11 Pro, it will definitely be powered by the Qualcomm Snapdragon 888 chipset. Regarding the display, this phone is likely to have a 6.81-inch AMOLED display, similar to the vanilla model. Not only the display but also the camera setup is expected to be quite similar to the Mi 11 (as per the primary sensor).

The Mi 11 Pro is expected to feature a triple rear camera setup that includes a 108MP primary sensor. The other camera sensors of this phone could be different from the vanilla model or even better. For selfies, this phone is about to feature a 20MP selfie snapper at the front. However, according to a report last week, the Mi 11 Pro could be the company’s first phone with an under-display camera. In terms of the battery and charging capabilities, there could be a huge improvement as per some reports. The battery of the Mi 11 Pro is expected to arrive with a 120W or 100W rapid charger. This phone will have every connectivity option, such as 5G, 4G LTE, Wi-Fi 6E, NFC, Infrared (IR), Bluetooth v5.2, and USB Type-C port. This phone offers stereo speakers as well.