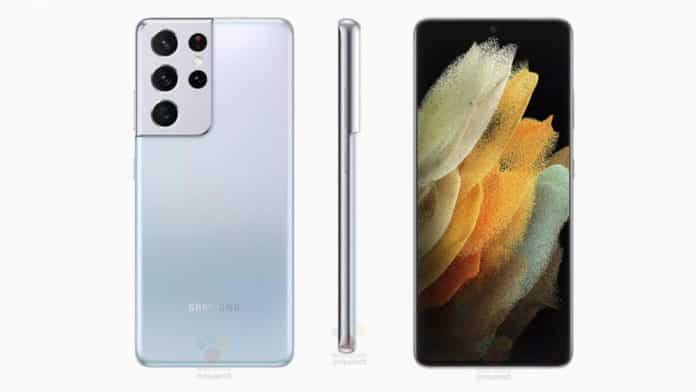 Due to the pandemic, our dependency on electronic gadgets has increased tremendously; with teaching being taken to online platforms, the increase in smartphones’ sales has increased more compared to previous years.

As such, according to the latest reports, Samsung Electronics might finally be able to cross the threshold of 300 million phones after a long wait of nine years. The South Korea-based tech giant is ambitious and dead-set in making the target complete, however, analysts also suggest that the company will only be able to register 270 million shipments by the end of this year.

Despite all this, Samsung is quite optimistic about the sales of its smartphones in 2021. According to reports, Samsung has set a target of 307 million units to be sold next year. Out of these 307, around 287 million will be smartphones, and only 50 million out of these will belong to the flagship category includes foldable screens.

We already know that Samsung will be launching its Galaxy S21 in the First Quarter of 2021, with the smartphone coming out with Qualcomm’s Snapdragon 888 chipset. But the new chipset will not be included in all variants of the device. For Samsung’s Indian and European markets, the South Korean tech giant will sport the new Exynos 2100 chipset.

On the last piece of information, Samsung will be following Apple’s route, and it will not sell its charging brick along with its smartphone. It’s for the conservation of the environment, yeah, like we believe that.