OFFICIAL: Tottenham Hotspur vs Fulham has been postponed due to numerous positive COVID cases in the Fulham camp 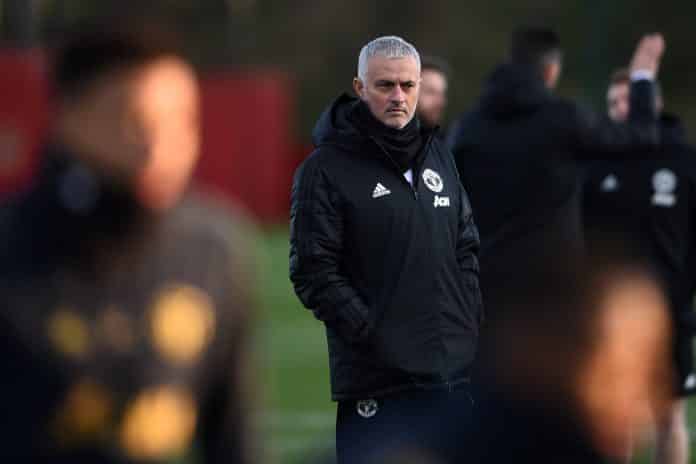 The UK has recently seen a new strain of Coronavirus coming to the forefront. The number of COVID positive cases has increased and has taken a toll on the Premier League.

It has been reported that Fulham has seen a number of COVID positive cases which has forced the Premier League officials to cancel the match for today and postpone it.

The match was scheduled to start from 11:30 pm IST and it was unclear for Jose Mourinho’s team whether they would play even just before 4 hours from kickoff.

Jose Mourinho mocked the Premier League of being the best league in the world by a post on Instagram.

So, now it has been confirmed that the match has been officially postponed but finding a later date would be a real headache because Tottenham Hotspur are alive in two cup competitions along with the Europa League.

But the major concern is the increased number of COVID positive cases in the Premier League. In the round 17 of the tests held between 21-21 December, a total of 18 people resulted in positive COVID test. This is the highest number since the pandemic broke in March. So this is certainly a big issue.

Many of the people involved in the Premier League has started calling to halt the league for a few weeks to sort the situation.

West Bromwich Albion manager Sam Allardyce said after his side’s 5-0 defeat to Leeds United on Wednesday: “Everyone’s safety is more important than anything else.”

“When I listen to the news that the variant virus transmits quicker than the original virus, we can only do the right thing, which is have a circuit break. I am 66 years old and the last thing I want to do is catch Covid.”

“As much as we’re getting tested – we had one positive this week – it seems to be creeping round. No matter how hard we try, no matter how many times we get tested, how we wear our masks, how we sanitise our hands, we’re still catching a lot infections round the country.”

“If that helps [circuit breaker], let’s do it and let the season run a little longer when we get through it.”

But speaking after his side’s victory over Wolves, Manchester United boss Ole Gunnar Solskjaer had a different view on the matter. Solskjaer ‘can’t see benefit’ of Premier League COVID break.

“I can’t see the benefit in having a circuit break, whatever it’s going to be called,” said Solskjaer.

“When are we going to play the games? We all know this year is so difficult, but I don’t think stopping the games is going to make a big, big change.”

So there are different opinions from different people but the idea of having a circuit breaker has come to the forefront. Now, what does the Premier League decide remains to be seen!