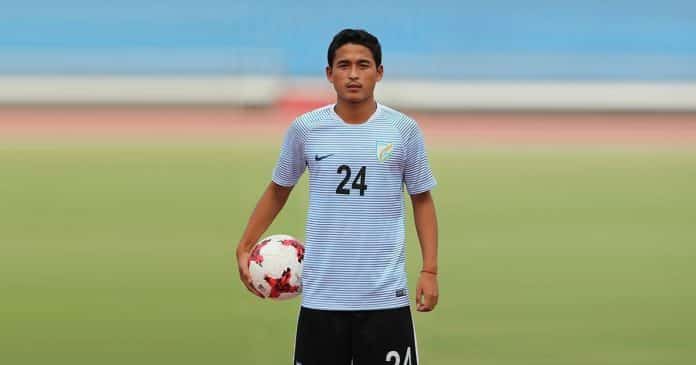 ATKMB has brought back the winger, Naorem, who played a prominent role in their I-League winning campaign last season. Naorem’s return to ATKMB may be seen as a replacement for Michael Soosairaj who is not expected to fully recover for the next several weeks due to a severe injury and may need additional time needed to recover to the match fitness. Meanwhile, the ATKMB’s left-wing has evidently suffered in his absence. Naorem already has a history of success at the club and is the best-suited alternative for Antonio Habas.

A loan swap deal from the Kerala Blasters for an undisclosed fee, with an option to make a permanent move at the end of this season with Subha Ghosh as a swap option, was announced officially by both the teams.

On the other hand, 20-year-old Subha Ghosh, a youth product from Mohun Bagan, who is also being regarded as one of the top young forwards in the country, will go to Kerala Blasters on a 3-year swap deal with Naorem to play under head coach Kibu Vicuna who promoted him to the Mohun Bagan first team and brought him to prominence last season.

Ghosh played 8 I-League games under Vicuna last season but has not got any chance to play by his successor Habas. Going to KBFC may prove great to him where Vicuna can use him as a viable second-half substitute which will also give him experience and develop further as a better player instead of spending a season on the bench due to ATK Mohun Bagan’s heavily packed attacking department.

In January transfer windows will open and many clubs are looking forward to loan deals to fill up the voids in their squads. A number of ISL players are also expected to leave for I-League clubs for the 2020-21 season as the competition starts on 9th January in Kolkata