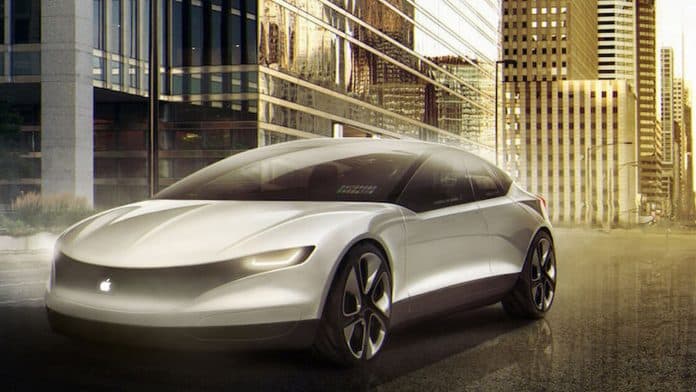 The US tech giant, Apple, is considered one of the companies which can change the demographics of Electric vehicles in the future. Since 2014, Apple has been working on a project called, Project Titan, to build a Smart Car system. As a part of this project, Apple started the design of its own electric car from the scratch. In a recent report, it was suggested that Apple Car could be manufactured as soon as the end of 2024. Now, Apple analyst Ming-Chi Kuo has come out and stated that the mass production can be delayed until “2028 or later.”

Even though Apple started working on the EV car project in 2014, they have struggled to operate smoothly due to various reasons. Thus, they opted to focus only on the software section of the technology. Doug Field, who worked earlier in Tesla, joined Apple two years back and took control of the EV car project.

Kuo was also quick to mention that Apple cannot just presume that they will capture the EV market very easily. Even though Apple is one of the biggest tech companies in the world, they have struggled to win market share in the smart speaker space with their Apple HomePod. The competition in the EV auto space is fierce. There are many companies whose portfolio is focused only on the electric vehicle market. These companies might have an edge when compared to Apple in this segment. Apple also believes that self-driving data and AI will be one of the most important components of the cars in the future. Thus, they are putting a great deal of time to improve in that segment.