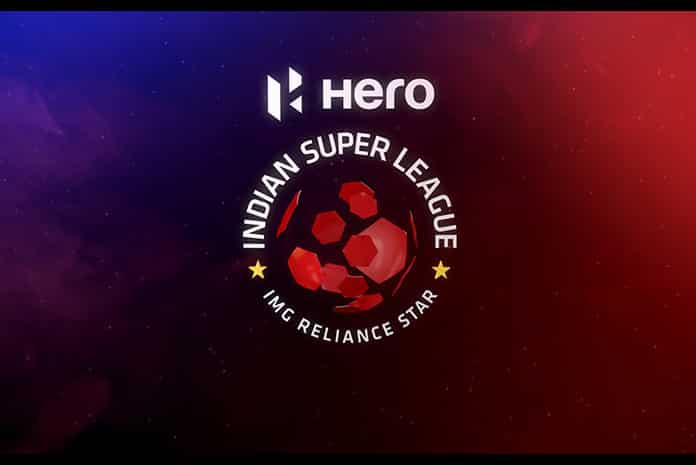 The race for winning the Golden Boot has begun for Indian Super League 2020-21, which is being held in Goa behind the doors.

Chennaiyin FC in ISL 2019-20 finished fourth in the ISL table league stages. But the prolific Nerijus Valskis, the Lithuanian forward, who is playing for Jamshedpur FC this season, had scored 15 goals to finish as the highest goal-scorer in the 2019-20 ISL season.

Even ATK Mohun Bagan’s Roy Krishna and Kerala Blasters’ Bartholomew Ogbeche also had 15 goals each to their name as well but the ISL rules had to dig deeper and identify the player with the most assists to give away the ISL Golden Boot.

Ferran Corominas, who is the only player in ISL’s history to have won two ISL Golden Boot awards with the first one in his debut season of ISL. The Spaniard joined FC Goa in 2017 and after a brief time in Cyprus and then coming to India, didn’t take long for him to assert his authority in India.

This season Igor Angulo of Fc Goa is leading the race with 8 goals, with Valskis of Jamshedpur FC and Roy Krishna of ATKMB after him with 6 goals and 5 goals respectively. But the season is yet to end and has lots of matches left to play, so who knows because sometimes anything is possible.

Previous article
Top 10 Premier League transfers of all time, according to Sky Sports
Next article
One Day deals on Cameras via Amazon