Reliance is about to relaunch Jio Phone 4G in India by the first quarter of 2021: Report 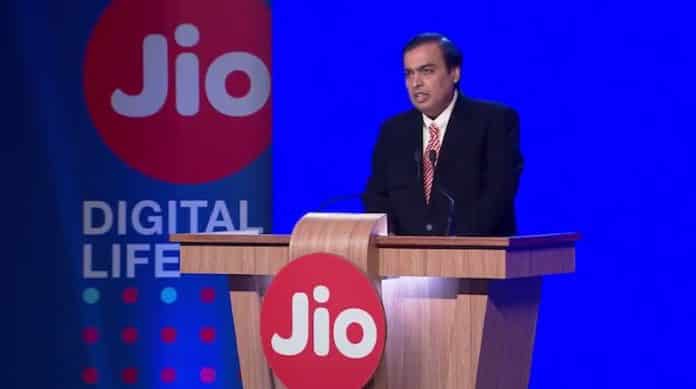 After getting great success over Jio 4G network all over India for a couple of years, Reliance Jio has reported earlier that they are currently in the works of a Jio Android smartphone at a meager price tag of $50 Indian market. Recently, another report has come out saying that Jio is about to launch a feature phone next year. Last year, Reliance launched its first feature phone with 4G connectivity, popularly known as the Jio Phone, at a price tag of ₹699($9). It looks like, Jio is looking to relaunch its 4G enabled feature phone in the first quarter of 2021.

But, when it will be launched in 2021, this Jio Phone pricing could be slightly higher than last year’s. It is expected that it will be priced at something around ₹999($13.54), but it is quite confirmed that the price range will not exceed ₹1,000($13.55). Last year, Jio had great success with this feature phone, and in 2021, the company is looking to have even more subscribers.

The global pandemic of 2020 and for this, higher component costs and import restrictions maybe two of those reasons to set a comparatively higher price tag for the Jio Phone. As per reports, the upcoming Jio feature phones will be manufactured by Flex, and it will have a new subscription plan as well. This phone will be available across 800,000 retail stores in India.

After spending a lot of time in the networking world in this country, Jio still maintains over 400 million subscribers (as of Oct’20) in India, beating its born rivals like Bharti Airtel and Vi(Vodafone-Idea), and now the game is even bigger as corporates like Facebook, Google has invested in the firm. Apart from the 4G feature phone, we are looking forward to seeing some 5G related steps from Jio. We hope that Reliance-Jio will be the first in India to bring the next-gen 5G connectivity by the second half of 2021 and at an affordable price range.

Previous article
Play Overwatch for free until January 4
Next article
Alleged OnePlus 9E might be called 9 Lite, will have a different Snapdragon 800 series chipset