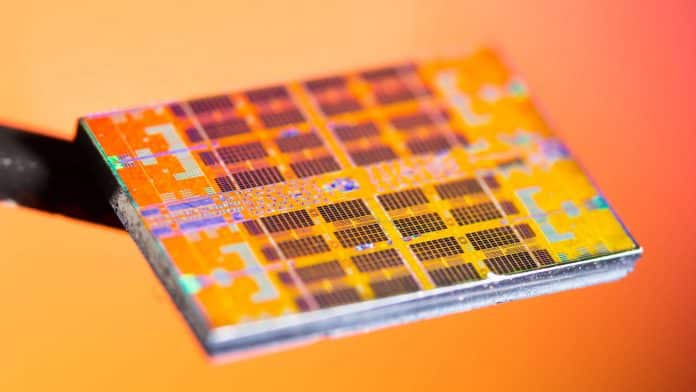 Earlier this year, American tech giants, Apple launched their iPhone 12 with the 5nm A14 Bionic chip and they might have now already shifted their focus to something more powerful as it is reported that Apple has become the first to contract for the 3nm process with TSMC. Currently, after being the first company to launch the 5nm process and the M1 found in the newest Macs, Apple leads the chip industry in terms of lithography.

With Apple securing 80 percent of TSMC’s 5nm orders for 2021, the California-based company has taken a step further ahead of the competition and secured orders for 3nm chips too. However, the new chips are likely for the iPhone, Mac, and iPad to arrive in 2022, so there’s a lot of time to see what this silicon can do.

With around 600,000 processors expected to be produced annually, TSMC’s trial production looks like it’s on track. Mass production seems likely to start in 2022, but there remains one problem. UDN (United Daily News) mentions that TSMC will need to sell a minimum of 300 million processors to make a profit with the amount of investment the company has made to produce 3nm chips for clients, including Apple.

Even though it has not been confirmed yet how many overall orders Apple intends on securing with TSMC, considering the iPhone giant sells products in the millions, the Taiwanese chipmakers can rely on its lucrative business partner to cover up most of its investment. As for the benefit of 3nm technology, we should expect between 20-25 improved power efficiency from future processors, TSMC mentioned earlier.

It has also been recently reported that Samsung, TSMC’s biggest rival in the chip development race, is jumping directly from 5nm to 3nm, skipping 4nm. However, there is no information about if the performance and power efficiency rating of the Korean giant’s own technology will be sufficient to overtake what TSMC has to offer soon. Next year, Apple’s A15 Bionic will use N5P manufactured by TSMC, offering a small performance and efficiency gain over the A14 Bionic M1 silicon.