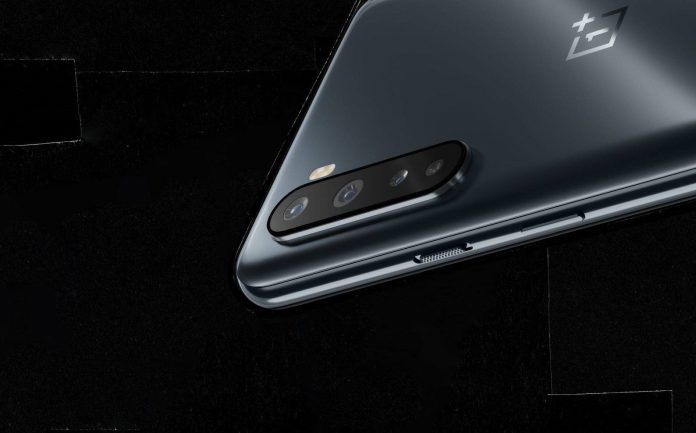 In July 2020, OnePlus launched the first budget-friendly smartphone: OnePlus Nord. Now, in a recent interview, the CEO of OnePlus, Pete Lau has informed that they are planning to extend the Nord family with powerful cameras. That means OnePlus is going to launch a Nord series smartphone soon. Unsurprisingly, a recent leak claimed that the OnePlus may launch OnePlus Nord SE, a mid-range smartphone soon.

According to the source, the upcoming alleged OnePlus Nord SE is just a special edition of the predecessor Original Nord. A leaked report reveals that OnePlus will design it in partnership with the designer Joshua Vides, he is a renowned graphic designer and also popular for creating daily objects in Monochromatic hand-drawn illustration.

According to a reliable tipster, Max Jambor has shared an image of the OnePlus logo through his Twitter account (@maxjmb), with a caption: ‘Nord SE- Same but looks different’. This tweet reveals that the upcoming Node SE will have the same specifications as the OG Nord. It is expected that the upcoming Nord SE will have some aesthetic changes, which include: a revamped rear panel and custom wallpaper.

If this upcoming phone has the same specification as the OG Nord, then the Nord SE will also have a 6.44-inch FHD+ (1,080×2,400 pixels) Fluid AMOLED display with 90Hz refresh rate and powered by Qualcomm’s Snapdragon 765SoC and a quad rear camera setup. Another leaked report reveals that the Nord SE will come with some improvements in specifications like 4,500 mAh battery life with the support of 65W Wrap changing.

The above-given information is based on the leaked reports, the company hasn’t revealed anything regarding this topic. The Nord SE is expected to unveil in March 2021, along with the OnePlus 9 Series.

Previous article
AMD Ryzen 5000H vs Intel Tiger Lake-H processors: Who will win the gaming race in 2021?
Next article
Play Overwatch for free until January 4