13 Million Copies of Cyberpunk 2077 Has Been Sold 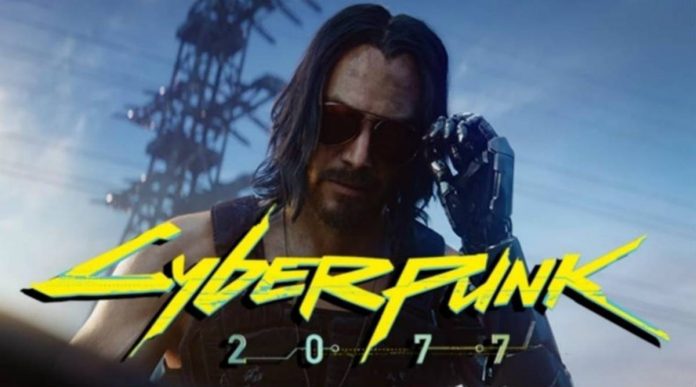 Now, after the launch of Cyberpunk 2077, we have two points in our hands. One is, the unchecked glitches made it a mess and the current-gen console versions are creating pressure on most of the retailers for refunds. Second is, the game was a major success. Pre-orders of Cyberpunk 2077 had crossed 8 million which is enough to pay off the costs of the game’s development immediately. But that doesn’t describe all the details of who didn’t buy the game pre-ordered. According to the reports, Cyberpunk 2077 has already sold a massive 13 million copies. About the sale of the Cyberpunk 2077, CD Projekt Red has stated:

“Based on reports obtained from digital distribution platforms and data collected from physical distributors, it estimates that by 20 December inclusive gamers have purchased over 13 million copies of Cyberpunk 2077. This figure represents the estimated volume of retail sales across all hardware platforms (factoring in returns submitted by retail clients in brick-and-mortar as well as digital storefronts), aka the “sell-through” figure, less all refund requests e-mailed directly to the Company by the publication date of this report in the framework of the “Help Me Refund” campaign.”

Now we all know that several companies like Microsoft, CD Projekt Red themselves, and Sony have now offered no-questions-asked refunds to those who bought Cyberpunk 2077. It is yet to know how many numbers of refunds have been requested for the game. But, the sales figure of Cyberpunk 2077 is showing that the game’s momentum has not hurt by the returns they are going to make. Let’s see what happens with these growing figures – if the number of Cyberpunk 2077 sale sticks around 13 million still after a month, then it will be clear that the bad press has affected the game badly.