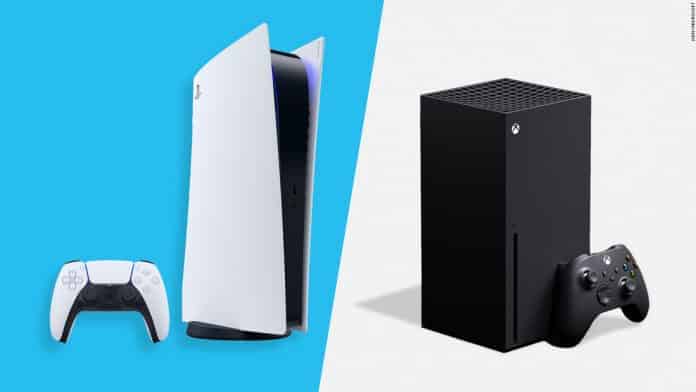 The launch of the new console generation, specifically Sony’s Play Station 5 and Microsoft’s Xbox Series X, is expected to lead to an increase in shipments of TVs next year. Both the consoles were launched within a close time frame of each other and are now expected to proliferate TV sales globally.

According to a report from TheElec report, market research firm Omdia has projected that the console launches this year will lead to increased TV shipments in 2021. Notably, this year is the second time Sony and Microsoft have launched their gaming consoles in the same year. The last time this occurred was back in November 2013 when the previous generation, Sony PlayStation 4 and Microsoft Xbox One, were launched. In 2014, a 32 percent rise in console shipment was recorded and a 5 percent increase in TV shipments as well, as per Omdia. Therefore, market research assumes that a rise similar to the one in 2014 is expected in 2021.

Furthermore, TV makers such as Samsung and LG, have launched TVs with 8K resolution and 120Hz refresh rate taking advantage of the newer console generation’s improved hardware, this would likely be a catalyst to increased sales as well.

According to Omdia, what makes next year’s shipment outlook to be optimistic is that TV shipments between 2011 and 2013 were dropping before the launch of the two gaming console.

However, there was an exception to this back in 2011 when console shipment rose 1% but TV’s fell 7%, due to the Western European countries completing their transition to digital and the Japanese government giving eco-point incentive for TV purchases.

It is expected that the two consoles will ship 31% more next year compared to this year.