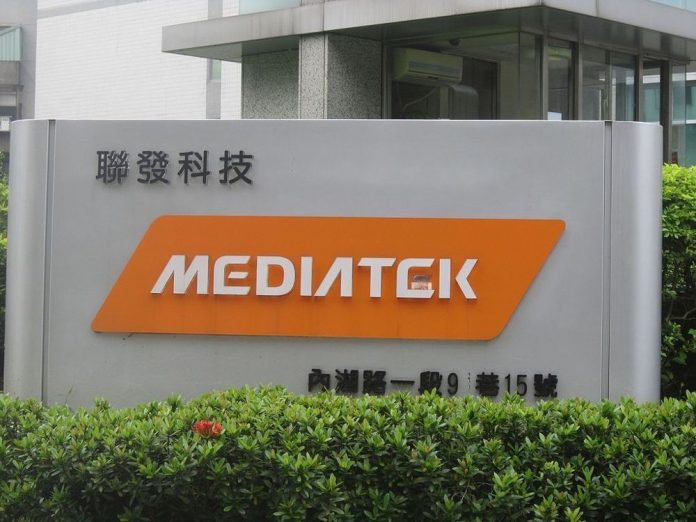 Mediatek has been absent from the Indian market from the whole year but finally, they have announced the launch of its 5G chips in India. MediaTek Dimensity 1000+ has been confirmed to arrive in the Indian 5G smartphones market by early 2021. This system-on-a-chip (SoC) will be new in India but already have a huge presence in the Chinese market. Currently, in China, it powers the Redmi K30 Ultra, Oppo Reno5 Pro, Realme X7 Pro and iQoo Z1. According to a few reports, MediaTek Dimensity 1000+ will power the Realme X7 Pro soon.

MediaTek Dimensity 1000+ has four high-performance ARM Cortex-A77 cores which clockes and four ARM Cortex-A55 efficiency cores. They clocked at 2.6GHz and 2GHz respectively. It also has one 9-core Mali G77 MP9 GPU. Many of the features of this new SoC is similar to the previous MediaTek Dimensity 1000 but it beats the latter in some ways. For example, it has the ability to support 144Hz FHD+ displays and HDR10+. This SoC is even better for gaming due to improvement in both CPU and GPU frequencies. This happened because of the integration of a new HyperEngine 2.0 technology.

The new SoC comes with its own 5G modem. This, according to the company, can save power by up to 32% as one can switch between different bandwidths depending on the application. This 5G modem can provide download speed and upload speed up to 4.7Gbps and 2.5Gbps respectively.

“MediaTek is at the forefront of the global 5G revolution and we continue to work with popular smartphone brands to bring 5G enabled devices to Indian consumers. Our flagship-grade MediaTek Dimensity 1000+ will deliver premium experiences as Indian telecom authorities move to quickly deploy 5G in the country.”- Dr Yenchi Lee, Deputy General Manager of MediaTek’s Wireless Communications Business Unit.

The company also stated that during gaming the phone will switch to 5G while it will switch back to 4G when it is on standby mode. Apart from Realme 7 Pro, it is expected that Oppo Reno5 Pro might also be powered by MediaTek Dimensity 1000+ for the Indian market. Realme 7 Pro is expected to hit the market by next month.