iQOO 7 camera specs leaked, expected to be the fastest charging smartphone of H1 2021 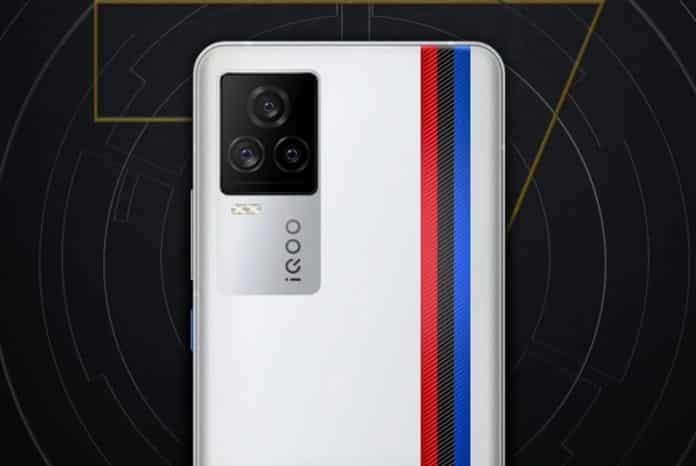 A few days ago, iQOO has confirmed officially that they are going to launch iQOO 7 in the first half of 2021. This is going to be the next flagship from iQOO and guess what, it could be the fastest charging smartphone in H1 2021. Recently, the camera specifications of this phone have got leaked as well.

The 3C certification website has recently revealed that there is a higher possibility of 120W charging support for iQOO 7. The company claims that this 120W faster charging can charge a typical 4,000mAH battery in less than 15 minutes, sounds really fast, isn’t it? However, iQOO 7 is expected to be fueled up by a comparatively higher capacity battery, such as 4,200mAH or 4,300mAH. So, it will be interesting to see how iQOO can manage this battery with its fastest charging technology.

Now let’s talk about its camera section. As per some of the posts by tipsters, the upcoming iQOO 7 will feature a triple rear camera setup that includes a 48MP 1/1.2-inch primary sensor with OIS support. It is quite shocking to see the downgrade as iQOO 7’s predecessors iQOO 5 or 5 Pro features a 50MP Samsung GN1 sensor. For selfies, this phone is likely to have a 16MP selfie snapper at the front.

As of now, the company has not confirmed its specifications as well as the pricing or availability. The iQOO 7 is expected to run on Android 11 OS and will be powered by the Snapdragon 888 SoC. This device is likely to have an AMOLED flat display and faster charging of 120W.

Specifications of iQOO 11 leaked ahead of launch

The battery capacity of the iQOO 11 and 11 Pro leaked