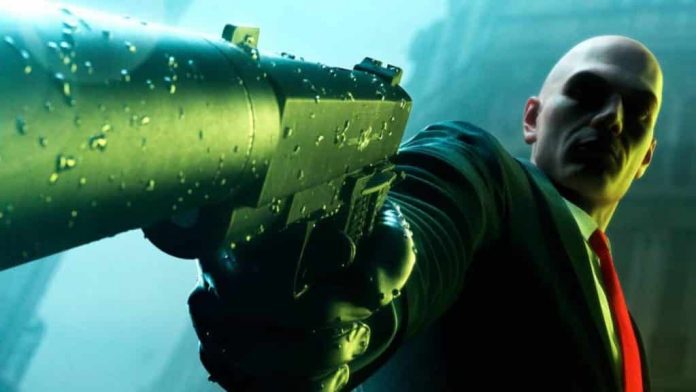 If you are finding some new games to play in the New Year. There we have made a list of exciting games for you.

Ubisoft Pune is developing the game, the remake of Prince of Persia: Sands of Time. Have an experience of the classic tale with the actions and adventures. Those who have played the old one can now enjoy the game again with the enhanced parkour animations, voices, and sound effects. Ubisoft has done a great job for the Prince of Persia lovers and also this remake version will attract the present generation of gamers. The game is releasing on 21st January for PS4 and PC.

IO Interactive is ready to launch their next sequel, Hitman 3. As we all know Hitman is one of the most stylish stealth games. The game was first launched in 2016 and then the second sequel came in 2018. Now on 20th January, Hitman 3 is set to launch for PlayStation 4, PlayStation 5, Xbox One, Xbox Series X|S, PC, Nintendo Switch, and Stadia. You have to control ‘Agent 47’ with your mind to assassinate the enemies. Who have the previous two games of the Hitman series, can import the maps into the Hitman 3.

The game is developed by Clever Beans and published by Deep Silver. In the game, the player needs to control the eight Celtic warriors who don’t want to pray at the gods’ alter when they need blind worship and don’t take any step to stop the suffering in the world. This title is also going to release on 21st January of 2021 across consoles including PC and Switch.

The Ride is a popular motorcycle racing game, which was released in 2015. Milestone Inc. is the developer and publisher of the game. They have continued the game’s sequel and now Ride 4 is coming for PlayStation 5 and Xbox Series X|S on January 21, 2021. Though the game has already released for PC, Xbox One, and PlayStation 4 on October 8, 2020. Ride through the roads and enjoy the environment of the game with hundreds of bikes, riding gears, and tracks. Ride 4 is loaded with the finest details with the most advanced technologies.

The Medium is developed by Bloober Team. The game is a psychological horror game. Here you have to travel through the real and spirit world to solve some mysteries behind a terrible incident that happened years ago. The story of the game is based in Krakow, Poland in the late 90s. To cross the world you have to use your abilities. The game is launching for PC and Xbox Series X|S on 28th January 2021.

Now, which title you are going to choose? Let us know in the comment section.

Previous articleMediatek Dimensity 1000+ to launch in India in early 2021, may tag along Realme X7 Pro
Next articlePlayStation 5 and Xbox Series X Launch to lead TV Sales in 2021: Report