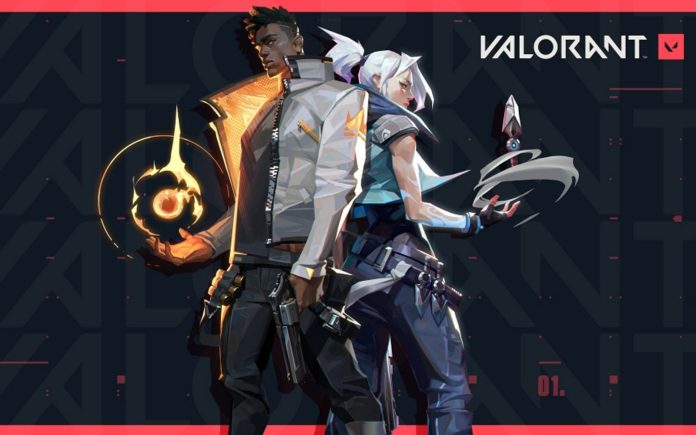 It is not necessary to spend money to play a good game. There are many big titles that don’t need any money to play. Below we have listed such few free to play games and most of them are released in 2020.

Among Us is one of the popular games of 2020 which was released in 2018 for mobile devices. You would have seen that many big streamers play this game with their friends. The game is about 10 players on a map where there will be imposters in the group, and the imposter’s job is to kill the rest of the members of the group one by one without being detected. You can play Among Us locally with friends or online with random players. The game is free on mobile, but on PC it costs $5.

Valorant is now on the hype of the field of FPS games, a 5v5 tactical shooter which gives a mixed feel of Counter-Strike and Overwatch. There you’ll get a lot of abilities from different agents, which is fun to learn. Though it doesn’t have a lot of content at this moment, the Riot team is bringing new agents and maps in every Act. Valorant is totally free to play.

Genshin Impact is a game of the open world, traversal mechanics, art design, and nice UI. Some of the game’s content is behind paywalls, but there you have a good amount of quality content for free. Party based combat system which attracts a part of gamers and the elemental interactions will allow having a different experience. It’s a great experience to play the game on PC, PS4/PS5, or mobile.

Blaseball is the most novel game of 2020, which is a browser-based simulation game. This game has minimal actual mechanics. Here you have to choose a team and you can start bet coins on games. Blaseball’s seasons last only a week. A few months ago a season was ended with a JPRG boss match against a big peanut. Let’s see where the Blaseball goes next in the upcoming year.

Phasmophobia is another popular game that belongs to the horror category. The game was released for early access on PC and VR in September. There are four players with different task of investigating paranormal activities in several haunted buildings. All the investigations are unique and it requires many evidence to identify the ghost. All the hunts have a thrilling story which is ready to scare you.

The game was launched in 2019 and after that, the game has changed a lot. They have included two more maps: Olympus Plus and World’s Edge, added many playable characters, ranked and duos mode added, weekly quests, and many more contents are added recently. If you are ready to spend some money, Apex Legends: Champion Edition is a great deal for newcomers. You can play Apex Legends for free on PC, PS4/PS5, and Xbox One/Xbox Series X|S. The Nintendo Switch version is going to arrive next year.

The game is three years old but it has never stopped to bring new content. This combat game is of 100 players where you have to fight against each other. There are also different game modes. Fortnite is not a fast-paced game, it’s a strategic game to think. Fortnite was published by Epic Games, which is a free-to-play battle royal game.

Call of Duty: Warzone is a mega-hit of this year. The game received several updates throughout 2020. They included many events like Halloween Zombie Royal. Activision started to follow the updated pattern of Fortnite. The Warzone is now going to continue alongside Black Ops Cold War with a new map and season. This is also a free-to-play game.

This game is based on the story of a young woman whose name is Kasio. The game starts with some uncovering memories from the girl’s diary circa December 1993. There is described Kaiso’s story, who she really is, about her struggles. You’ll be emotionally attached to Kaiso’s story. In the game, you can see stunning art and soothing sound effects which will attract you.

This is a free-to-play card game that is published and developed by Riot Games. LoR was released in April 2020 for Windows, Microsoft, Android, and iOS. This a 1v1 game where one will have four playing cards at the beginning of the game. Before the game starts both the players get a chance to trade out any one of those four cards.