Samsung may not provide chargers with its Galaxy S21 series 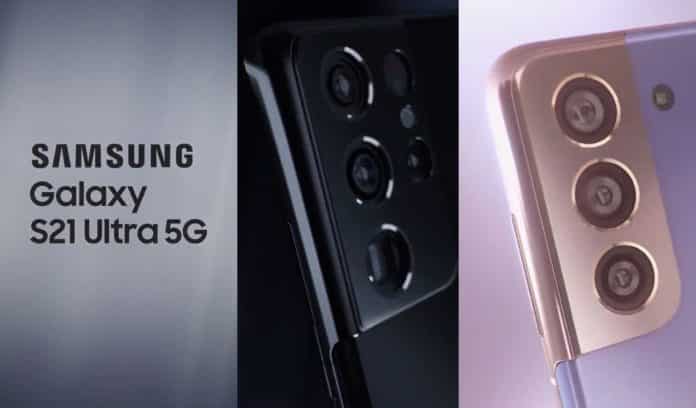 According to a recent report, the South Korean giant Samsung is going to launch Galaxy S21 series on 14th January. This series includes- Galaxy S21, S21+, and S21 Ultra. In a previous report, we have claimed that this series of smartphones will ship with a 30W charging adapter. But according to a recent leak, it is claimed that the company will provide any charger adaptor with smartphones.

The tipster Roland Quandt has shared a post from his Twitter account. According to his post, the company will not offer any charger with the Galaxy S21 smartphones. The tipster also reveals that Samsung will also not provide earphones with this upcoming series of smartphones, at least in Europe.

Previously the rumor claimed that the upcoming S21 series will support 25W fast charging out of the box, and some markets might have the phones shipping with the chargers in the box. The company is also making a 30W USB PD fast charger for the upcoming Galaxy S21 series smartphones.

All three phones of this upcoming series will be powered by Samsung’s own Exynos 2100 chipset. The Galaxy S21 comes with four colour: gray, pink, purple, and white, the S21+ will also offer four colour: pink, purple, silver, and black, and the S21 Ultra will come with two colour options: black and silver.