Honor V40 spotted on 3C Certification, may release in next month 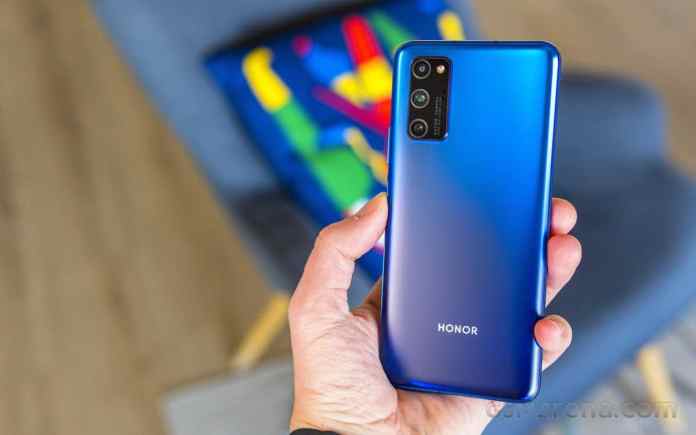 The upcoming Honor V40 is expected to launch next month. According to the source, this upcoming Honor phone has a codename of ‘YORK’ and the model number of this phone is ‘YOK-AN10’.

This upcoming phone is going to be the successor of the previously launched Honor V30, which was powered by a Kirin 990 5G chipset. According to the 3C certification, the upcoming Honor V40 has two versions. One of the phones is expected to have a Kirin chipset, whereas the other one may have a MediaTek chipset, it will likely have MediaTek Dimensity 1000+ SoC under the hood.

The display of this upcoming phone may feature a 120Hz refresh rate. It is also expected to have four or fine rear cameras on the backside with 50 Megapixels of the primary lens. The phone may get 66W charging support.

Recently, the company is going to launch the Honor Nova 8 series. This series also has two smartphones. Both phones are expected to have a standard refresh rate of 60Hz. As per the chipset, the device is expected to be powered by an octa-core MediaTek Dimensity 720 processor. The other smartphones of this series could be powered by an even more powerful MediaTek Dimensity 800U processor.

Unfortunatly, we haven’t got any other information about the Honor V40. There is no official confirmation is reported till now. Hope in the upcoming days, we will have some clearer information regarding this upcoming series.