VMware shares dipped due to the recent Cyberattack on U.S. government agencies 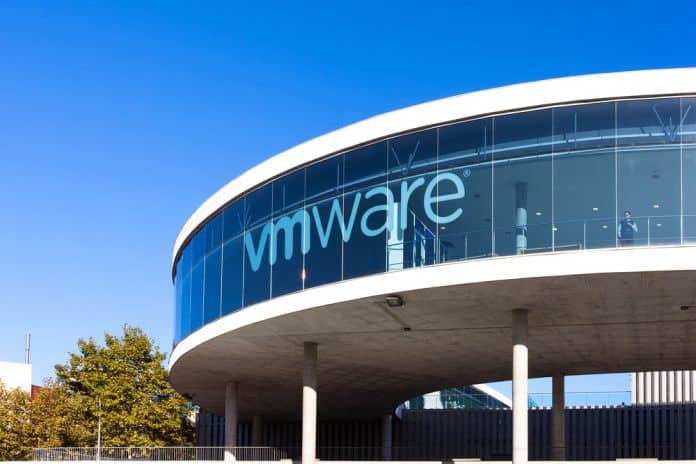 The recent cyberattacks on U.S. government agencies have negatively impacted various cybersecurity firms. As part of the problem, VMware suffered a heavy loss in the stock market. VMware fell 5.4% after VMware’s products were partly responsible for when SolarWinds was breached. It was found that the flaw in the company’s products was one of the causes of the security breach.

The U.S. National Security Agency pointed to a vulnerability in VMware Access and VMware Identity Manager products. When asked about this, VMware said it has “received no notification or indication that its products were used in conjunction with the SolarWinds supply chain compromise.”

Palo Alto, California-based VMware, stated, “While we have identified limited instances of the vulnerable SolarWinds Orion software in our internal environment, our internal investigation has not revealed any indication of exploitation.”

According to sources, the investigation is still underway inside federal agencies and private-sector companies to determine the extent of a broad cyber-attack by suspected Russian hackers. It is estimated that the study is unlikely to be done until Biden takes over the white house, which seems not to be happening any time soon. Shares in VMware, majority-owned by Dell Technologies Inc., declined to $140.14 at the close in New York and have dipped 5.9% this year.

The recent cyberattack on U.S. administration offices shows us just how ill-prepared we are in facing such digital threats. If the pandemic is any indication, then we need to be prepared for any global tragedy to strike us at any time—peace out.

Broadcom is acquiring VMware for a massive amount of $61 billion