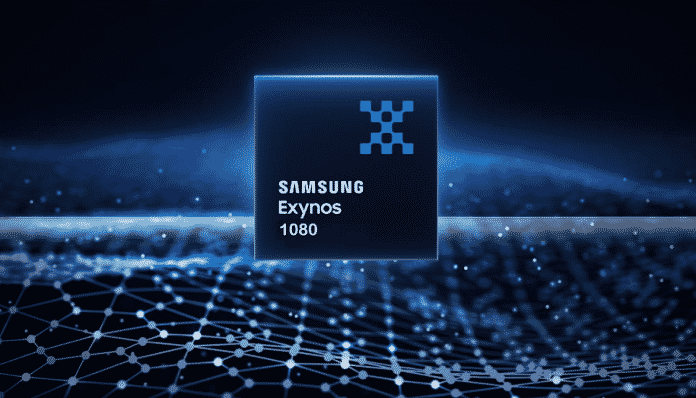 It is vast; really, something unexpected has happened recently in the semiconductor market. Samsung Exynos 1080 has outperformed, drum rolls please, Snapdragon 865+! Yes, that’s right, after months of struggling to produce noticeable results, the South Korean tech giant has finally proven its Exynos chipsets’ performance and has increased our hopes for Samsungs in-house SoCs.

Nobody expected Samsung to announce its Exynos 1080 processor. The whole tech community was waiting for the promised flagship Exynos 2100. But instead of the flagship, it was the mid-ranger set to debut in several Vivo devices that made its appearance. But the South Korean giant has finally caught up to Snapdragons mid-range SoCs in terms of performance.

The Exynos 1080 is made using Samsung’s 5nm process and has a single Cortex-A78 core at 2.8Ghz, three Cortex-A78 cores at 2.6Ghz, along with four Cortex-A55 cores at 2GHz. It uses ARM’s Mali-G78 GPU and supports LPDDR4X and LPDDR5 RAM, UFS 3.1 storage, up to 200-megapixel camera configuration. Along with 144Hz refresh rate screens, the Exynos chipset is also equipped with a dedicated NPU. It also comes with an integrated 5G modem that supports sub-6GHz and mmWave 5G.

For now, Samsung has not shown any Galaxy device with the Exynos 1080. Since it turned out to be such a powerhouse and a mid-range product, it won’t be a surprise if the company decides to bring it to its own devices.