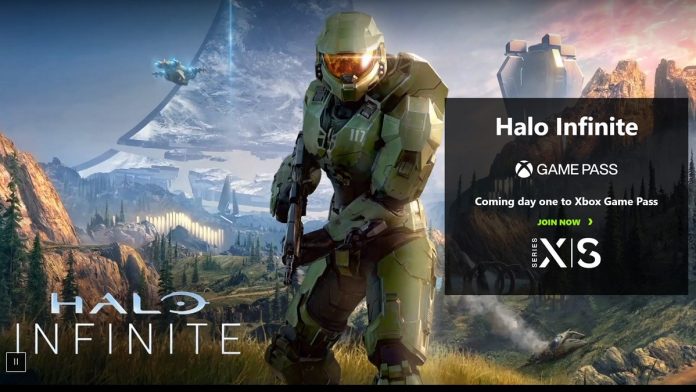 Microsoft is going to bring cloud gaming with Xbox Game Pass Ultimate to PC and iOS next year from spring. Currently, this service is available on Xbox consoles, Android devices, and PC. On PC, you can play the titles of Xbox Game Pass but only with cloud streaming. All the computing will be done via the cloud, so, you don’t need a powerful system.

Compared to the previous year, this year the monthly engagement of Xbox Game Pass has doubled in November. To keep the same flow, Microsoft is planning to bring cloud gaming with Xbox Game Pass Ultimate to PCs and iOS devices. You can buy the Game Pass Ultimate with Rs. 699 per month but now it is discounted to Rs. 50. If you now buy a one-month subscription, you’ll get two months of service for free.

The Game Pass titles are available to play on PC, but you need to have a powerful hardware setup to play the games on your system. Here comes the cloud gaming concept, where you don’t need to have a high-end machine, the old mid-range machines will be able to run that library of games with the help of cloud gaming. Through the Xbox app, the Xbox Game Pass Ultimate will be available on PC.

Microsoft has also informed that the new user count of joining Xbox who is playing on Xbox Series S, goes to 40 percent. As per record, seamless game upgrades over 1.6 million to be delivered to Xbox Series S|X owners. France and Germany saw record sellouts and in the UK, the Xbox Series X|S was sold out in a few hours. On the Xbox Game Pass service, among the EA Play titles the most popular ones in the month of November were Rainbow Six: Siege, Destiny 2: Beyond Light, Tetris Effect: Connected, and Star Wars: Jedi Fallen Order.

The company has confirmed that they are going to bring the cloud gaming service with Xbox Game Pass Ultimate for Australia, Brazil, Japan, and Mexico. Also, they had shared a number of games that are coming to Xbox Game Pass in the next year, such as, The Ascent, Psychonauts 2, Halo Infinite, Warhammer 40,000: Darktide, The Medium, and more.