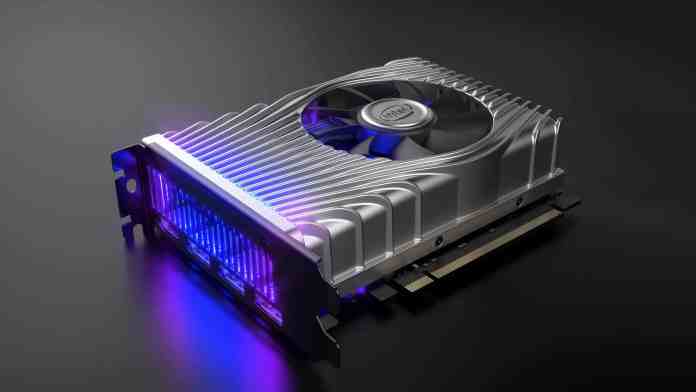 CES 2021 is on its way to our digital screens, and every tech company is preparing its products to showcase at the event. It seems that intel is also not going to hold back on this auspicious moment, and rumors have it that the company will most probably be showcasing its Intel Xe Discrete Graphics card.

According to sources, the graphics card has been spotted within the Geekbench database and was spotted by TUM_APISAK and was tested on an Intel 9th Gen platform. The Intel Xe Discrete graphics card features 128 compute units, which rounds up to 1024 cores. However, it won’t be a surprise if we are looking at an early variant of either Xe-HP or Xe-HPG, as indicated by previous rumors.

The Intel Xe discrete graphics card scored 9311 points in the OpenCL benchmark. The results indicate that the graphics card should at least be faster than the Iris Xe. Here’s everything we know about intel’s Xe line-up.

Share
Facebook
Twitter
Pinterest
WhatsApp
Linkedin
Previous articleEpic Games Store Holiday Sale is on! grab your games at up to 90% discount
Next articleAMD Ryzen 5 5600X to finally get a price drop but not anytime soon