Jesse Lingard has made up his mind over his future 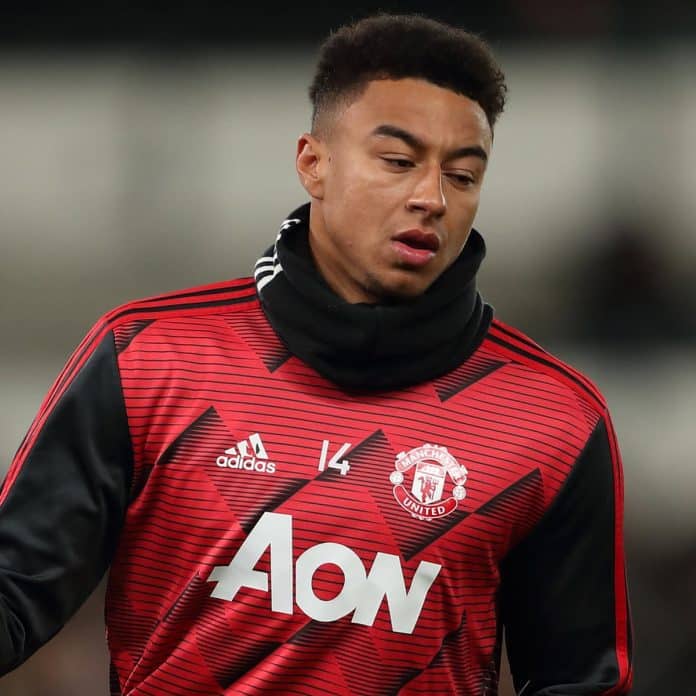 The English midfielder has cleared it out to the management that he wants more game time or else he will leave the club in January.

Reputable Manchester United insider Jonathan Shrager Tweeted, “Lingard has made it clear to Manchester United that he wants games time, otherwise he wants to leave to go and play football. There is plenty of interest in Jesse all across Europe. The ball is now in United’s court.”

Jesse Lingard joined the Manchester United academy in 2000. In 2011 he was promoted to the senior team. He has played 209 games for Manchester United and scored 33 goals. His goal against Crystal Palace in FA Cup Final in 2015-16 season sealed the first trophy for Manchester United in the post Sir Alex Ferguson era. He was also one of the important members of Lose Mourinho’s UEFA Europa League team in the 2016-17 season.

Jesse Lingard has been completely out of favor after the arrival of Bruno Fernandes last January. In the summer Manchester United also signed Donny Van De Beek from Manchester United which minimizes the chance of getting the opportunity for Lingard.

A permanent move in January can be beneficial for all parties as Lingard and it will help the midfielder to rediscover his best form again.

ABOUT US
The ultimate Technology & Sports news website, TechnoSports caters to the latest news for all its readers round the globe.
Contact us: [email protected]n
FOLLOW US
© 2020 TechnoSports Media Group