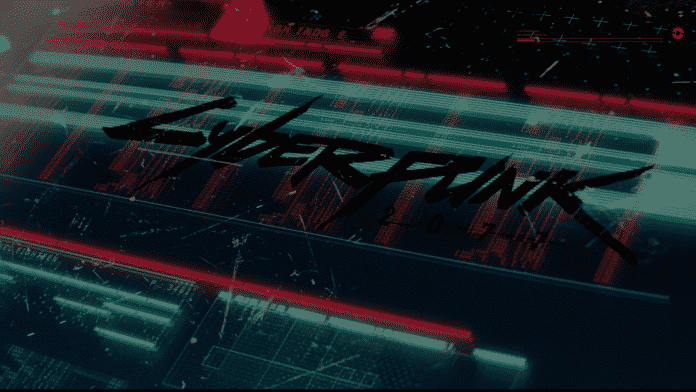 One of the most awaited games of the year, Cyberpunk 2077 has finally launched on 10th December. There has been a lot of hype surrounding its gameplay and graphics.

The game can be played in a mid-tier CPU as well but the best experience can be got by enabling NVIDIA’s Ray Tracing and DLSS. But one of the main issues is that getting 60 FPS is quite hard in this game as it is a graphic intensive game.

Settings to get 60 FPS on NVIDIA Geforce RTX 3060ti

I’ve been using the Gigabyte NVIDIA GeForce RTX 3060 Ti Gaming OC 8G paired with the 10th gen Intel core i7-10700K and have managed to get 60 FPS with Ray Tracing and DLSS on. Here are my settings, below.

I have turned ON – Ray Tracing, Ray-Traced Reflections and Ray-Traced Shadows and have kept Ray-Traced Lighting on MEDIUM. Even though if you have a 4K gaming monitor, you’ll have to play at 2560×1440 resolution, which is quite decent.

These are the main changes in settings and all other things are kept at Medium/High accordingly. If you’re playing the Cyberpunk 2077 with these settings, you can easily get around 60 FPS. I’ve attached some screenshot from my game down below.

The open-world game gives you the opportunity to live in 2077’s night city and experience the future in different avatars. You’ll have 1700+ hours of gameplay so that you can never get bored. You can play in different roles, make different choices and do a lot more than you have expected, your life in the game is your responsibility.

Where can you get the game?