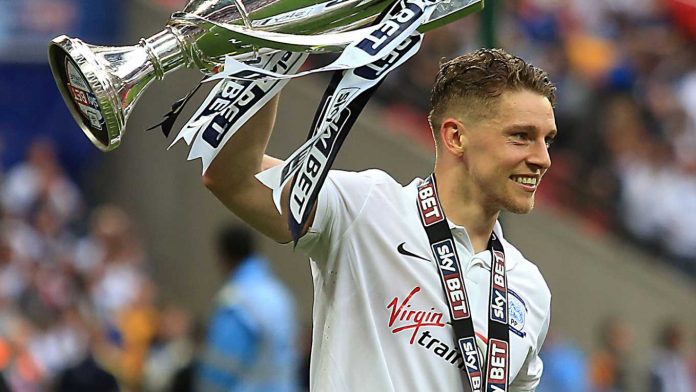 In the meantime, the 8th foreigner of SC East Bengal is all ready to join the squad in training. Former Liverpool youth full-back Calum Woods has joined the ‘Red & Gold’.

As per some reports, they have signed a 22-year-old striker from Wolverhampton Wanderers FC. Calum is East Bengal’s 8th foreigners this season.

Reporter Marcus Mergulhao Tweeted, “Calum Woods is SC East Bengal’s 8th foreign signing. The former Liverpool youth full-back has already completed his quarantine period of 14 days and will start training with the team from tomorrow. A back-up, for now, he’ll step in if needed.”

Calum Woods was graduated from Liverpool academy. Then he played in Scottish Premier League with Dunfermline Athletic. He also played in Championship and League One for Huddersfield Town. Last season he played for Tranmere Rovers.

SC East Bengal is sometimes very sloppy in their defense in the first few games. Yesterday they lost against Hyderabad FC by 3-2. Calum Woods will surely add some experience for SC East Bengal.