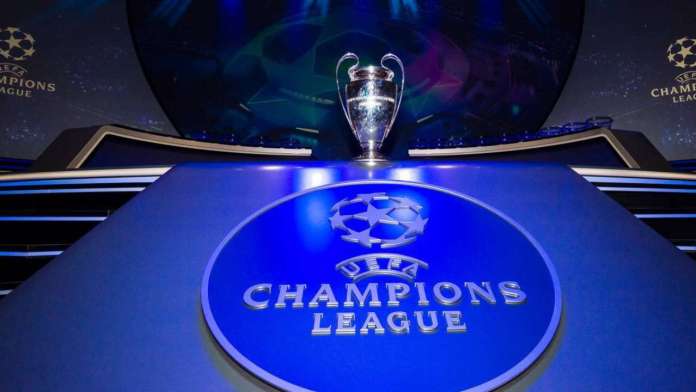 The standout fixture from this year’s Round of 16 has to be Barcelona facing off against French champions Paris Saint-Germain. Their last encounter in the competition was La Remontada, where Barcelona managed to come back from a four-goal deficit in the first leg of the Champions League to beat Paris 6-5 on aggregate.

This will be the first time that former Barcelona star Neymar will return to Camp Nou after his world record fee transfer to Paris following La Remontada in 2017.

Given the current situation, a tie against Atletico Madrid would be the most difficult in the Champions League, especially considering Barcelona’s lacklustre performances in recent weeks. The Stamford Bridge Blues will have to face off against the best defensive side in Europe right now, and the favourites to win LaLiga this season in Diego Simeone’s men.

Chelsea won their group, ahead of Sevilla, Rennes and Krasnodar but have a daunting task of beating the Rojiblancos, who managed to progress deep into the competition and have had a brilliant start to the current season in the league.

The excitement in football comes from having evenly contested matches on paper being played out in real life. The Kings of the Europa League have managed to seal their progress into the knockout stages this year, and find themselves up against the black and yellow club, who finished group winners.

The recent sacking of Lucien Favre will only spice things up for fans of both teams, as well as the neutrals, adding a flavour of unpredictability to the fixture. The match holds much more value for Dortmund, as they have a flock of young talent who need exposure to Europe.

No Easy Passage for Real Madrid

Zinedine Zidane’s Los Blancos will be up against high flying underdogs Atalanta for a spot in the quarter-finals. However, it will not be easy as it seems on paper, with Madrid going through an unpredictable spell of form.

Furthermore, Atalanta captain Papu Gomez is rumoured to be on his way out of the club, and this could really cause a huge dent in their aspirations of making it to the last eight. In any case, the attacking output of Atalanta is something that Zidane will have to prepare well for.