[Exclusive] Apple iPhone 13 series to get launched on September 2021 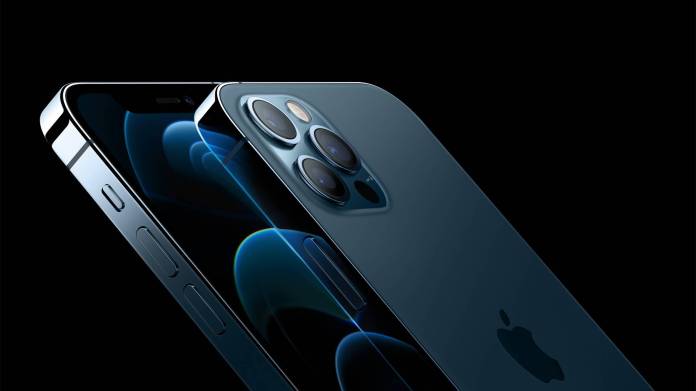 After a lot of rumors and reports, finally, Ming-Chi Kuo has come up with a statement, saying that Apple iPhone 13 lineup is about to get launched by the end of September 2021. Apple generally launches its newest iPhone series by the month of September. But, only this year, it was pushed to October due to the global pandemic situation. iPhone 12 and iPhone 12 Pro launched in October whereas the iPhone 12 Mini and 12 Pro Max went on sale in November. Kuo has also stated that the upcoming iPhone 13 lineup will get powered by the latest A15 Bionic chipset.

Recently we have got some other news regarding the upcoming Apple iPhone 13 series. That report claims that Apple is looking to use low-power LTPO OLED screens in its upcoming iPhone 13 series. In fact, this news has also come out that LG itself is currently in preparation to mass-produce LTPO OLED panels exclusively for Apple. The main advantage of this LTPO OLED panel is that it is more energy-efficient compared with conventional OLED screens. LTPO stands for Low-Temperature Polycrystalline Oxide. Apple uses this technology on its smartwatches. But it is not for the first time any phone will possess this LTPO OLED panel, the previously launched Samsung Galaxy S20 Ultra also features an LTPO display.