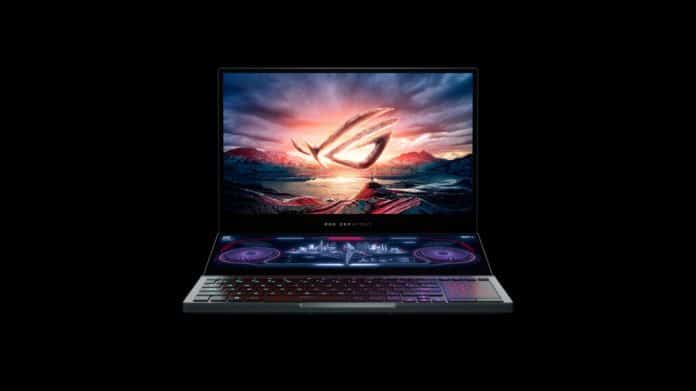 ASUS’s new gaming notebooks have been spotted on the internet, and the gaming devices actually include AMD’s next-gen Cezanne-H Ryzen 5000 CPUs, Intel’s next-gen Tiger Lake-H 11th Gen CPUs and NVIDIA’s RTX 30 mobility line of GPUs. According to sources, the two laptops will be introduced in the first half of 2021.

Some listed features of the laptop include:

The ROG Zephyrus Duo 15 SE (GX551Q) will be based on Intel’s next-generation Tiger Lake-H platform. According to sources, the Tiger Lake-H-based Core i7 and Core i9 processors and high-end GeForce RTX 30 series GPUs will be included in the device. It will also include up to 48 GB of RAM. The RTX 3080 mobility in the device is expected to pack 16 GB GDDR6 VRAM, and the rest of the 32 GB would be featured as DDR4 inside the laptop.

Previous article
Samsung investing $654.36 million in Display manufacturing in India, the Government offers financial benefits
Next article
QucantumScape’s researchers confident that the company has solved one of the biggest problems in science