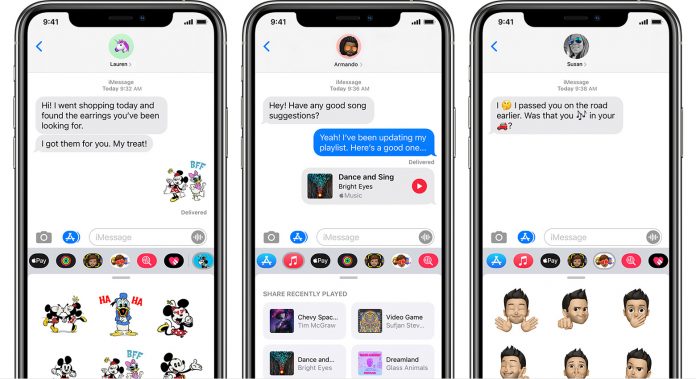 Apple has released its new operating system for its iPhone devices, and the OS is already garnering lots of praises. Its iOS 14.2 firmware update introduced lots of features, and the company is also gearing to introduce few more additions to its OS. We already know that with the new OS, the Cupertino giant has increased its privacy remarkably and has also upgraded its App Store regulations.

But that doesn’t mean that things are perfect. With its latest iOS 14.2 firmware update, the users face a new bug related to iMessages and SMS Texts. According to sources, when a message hits the iPhone, there is no notification or a red badge on the app to indicate it. The issue was only found on the iPhone 12, iPhone 12 mini, iPhone 12 Pro, and the iPhone 12 Pro Max.

Many users have complained about the new bug and are trying to find a workable way around it. However, at this point in time, there is no fix for the issue from Apple, not even a temporary workaround to get the notifications going until the new update arrives.

According to sources, some users claim that turning off Messages on a Mac or force closing an app after every outgoing text will resolve the issue. Others have pointed out that the problem is persistent only to pinned contacts, and it gets fixed as soon as you unpin the pinned connections. You can give any of the methods a try, but there is no news from Apple releasing any update to fix the issue.

For now, we have no news as to how Apple is going to address the issue. But iOS 14.3 will be launched in a few days, and hopefully, the company will launch a feature to resolve the new bug. Previously, Apple has been quick to solve any issues of such kind. For now, all we can do is wait.