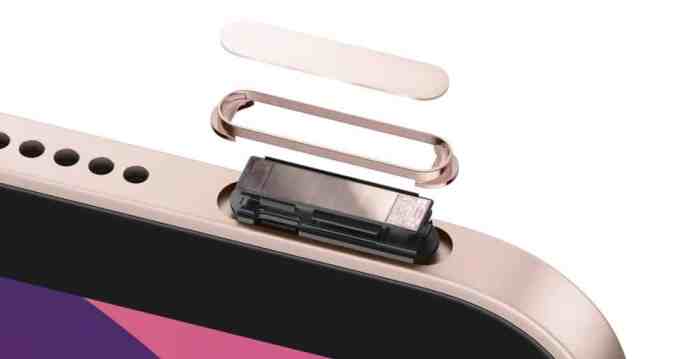 A recent report has come out from Apple saying that the future iPhones will feature Antennas and Touch ID in the display. If this happens, then it will be definitely a huge leap in terms of iPhones’ connectivity and security as well. Apple is looking to add the antenna to increase the strength of the device’s WiFi and cellular connectivity. As of now, Apple has not told anything regarding the placement of the antenna in the display. But we can expect thinner bezels and notches for it.

Apart from the antenna, an in-display fingerprint scanner will be there. If Apple will use such in-display fingerprint scanning technology, then the display quality will have to be improved. So, we can expect a different and improved display panel from Apple in its future iPhone models. The future iPhones might feature even larger screens to fit the touch ID fingerprint scanner in it. Apart from it, Apple has also applied for such patents that cover using these layers to house an RF antenna into the display. Apple has described all these things in its recent patent titled, “Display Integratable Hybrid Transparent Antenna.”

“Today’s wireless systems (smartwatches or other devices with a predominant display feature, for example) are striving to achieve an edge-to-edge display with a smaller bezel or bezel-less display solution. Especially for wearable devices, such as smartwatches, smart glasses, or smart health-related monitoring devices, the display is small and the number of wireless radios (e.g., Bluetooth, GPS, Wi-Fi, 3G/4G/LTE, FM, and so forth) that need to be supported and the related antennas is increasing.”