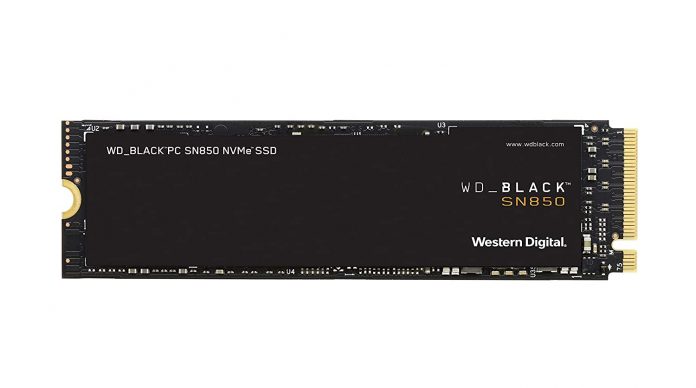 Western Digital has launched the next-big-thing in NVMe SSDs in India – the WD Black SN850 PCIe Gen 4 SSD with record speeds of up to 7000MB/s. Yes, it’s damn fast optimized for top-tier gaming.

The SSD comes with read/write speeds up to 7000/5300MB/s and up to 1,000,000 IOPS along with capacities up to 2TB. With the WD_BLACK Dashboard, you can customize and control your gaming experience as well.

Currently, only AMD CPUs and motherboards support PCIe Gen 4, so you have to get either a Ryzen 3000 or 5000 series CPU along with a 500 series motherboard to support it. But if you do, however, get one and pair with this SSD, you could experience insane speeds. Intel’s 11th Gen CPUs also support PCIe Gen 4.

As for now, Amazon India is selling the 500GB variant at ₹ 13,399, and as a part of the launch offer, you get a ₹ 1,000 off coupon when your purchase the SSD. Get it from here and supecharge your system!