Samsung’s One UI 3.0 (Android 11) update timeline for India is out 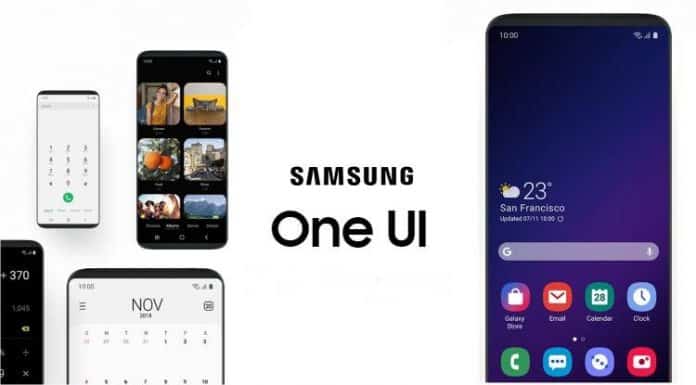 Being one of the world’s largest smartphone makers, Samsung has started to the roll-out out the One UI 3.0 update to its devices. This new system update will bring some new features along with Android 11 to your Galaxy phones and tablets. The update will be introduced at different schedules across regions.

Why is it news? This is because Android 11 is the newest version of Android. The new features will also make the smartphone more efficient. So far, a few of Samsung’s phones have undergone this update. These are Samsung’s flagship S series, Note series, and Fold series. You will be wondering when will your Galaxy product be eligible for the update, right? Let’s take a look at the list of which Samsung’s smartphones or tablets are scheduled to be ready for the One UI 3.0 update and in which month.