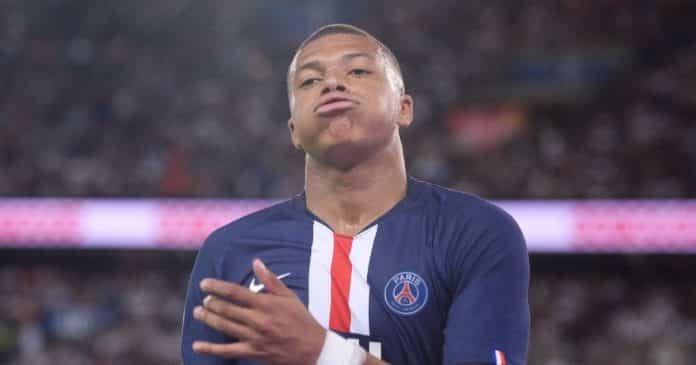 Kylian Mbappé scored 20 goals in the competition at the age of 21 years and 355 days. Lionel Messi previously had the record of scoring 20 goals in UCL in 22 years, 266 days.

Paris Saint-Germain faced Istanbul Basaksehir FK at home. The match was scheduled to be played on Tuesday night. But the match was suspended after 14 minutes as the fourth official identified Basaksehir assistant Pierre Webo as “the black one.” All the players from both sides walked off the pitch in protest of racism.

Basaksehir substitute asked the match referee, “Why he say negro?”

Under Article 14 of UEFA’s discipline measures and procedures, Tuesday’s fourth official Sebastian Coltescu could face a ban of at least 10 matches. Article 14 said, “Any person under the scope of Article 3 who insults the human dignity of a person or group of persons on whatever grounds, including skin color, race, religion, ethnic origin, gender or sexual orientation, incurs a suspension lasting at least 10 matches or a specified period of time, or any other appropriate sanction.”

Yesterday, the match was restarted again. Both sets of players took a knee before the match in protest of racism.

Paris Saint-Germain beat the Turkish side by 5-1. Neymar scored a hattrick and Kylian Mbappé scored the other two.