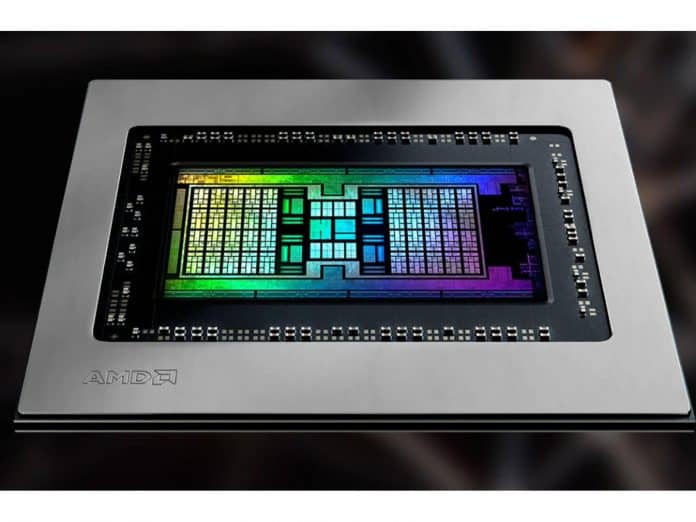 Advanced Micro Devices is planning on launching its Radeon RX 6000M mobility line-up series in the first half of 2021. But that doesn’t mean we cannot get our hands on some latest information sources about the cards. According to sources, AMD will announce at least three GPUs for its mobility Radeon RX 6000M line-up. And they will be based on the Navi 22, Navi 23, and Navi 24 SKUs.

Reports indicate that the three GPUs do not have a desktop launch as of now. But the rumors are confident that the Navi 22 SKU will be the top variant in the launch. Whereas the remaining SKUs will come to RX 6600 and below. The line-up of Radeon RX 6000 mobility line-up is given below:

One thing needs to be remembered: this is all just rumors floating around and should be taken with a pinch of salt. According to reports, the AMD Radeon RX 6000M series will be based on the Navi 22 GPU. It will also feature a 192-bit bus interface with up to 6 memory chips. The Compute Units on the Navi 22 GPU is expected to be 40 or 2560 stream processors. Since it is supposed to be the top-end model, the memory chips will carry a ram of 12 GB.

Previous article
History is made as Juventus beat Barcelona at Camp Nou for the first time in a decade
Next article
UBI Research: Smartphone OLED prices to fall due to oversupply and fallen demand